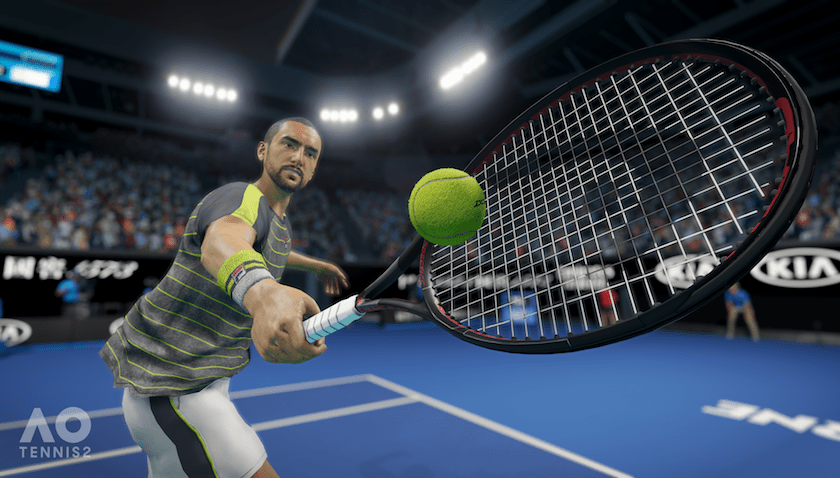 Itching to get your hands on AO Tennis 2 ahead of it’s release in January? While the full experience is still a few weeks away, BIGBEN and Big Ant Studios have announced the launch of AO Tennis 2 PC Tools on Steam. This free app will allow users to create custom players, logos and clothing ahead of the full release of AO Tennis 2 and make sure they’re ready to jump straight into matches on launch day.

Furthermore, anything made on the app will be accessible to the entire AO Tennis 2 community from launch regardless of platform, meaning that even those planning to pick the game up on console can get their custom content ready for launch ahead of time. To top this off, all custom content created in the original AO Tennis will be usable in AO Tennis 2 on release.

Despite the first title launching to a somewhat rocky reception, post launch support saw it shape up fairly well and that level of care looks to have carried forward into the sequel. AO Tennis 2 was developed with assistance from Tennis Australia and will introduce a new narrative-based career mode to allow players to take their custom-created tennis stars to the No. 1 position, as well as select from popular tennis superstars like Rafael Nadal, Ash Barty, Angélique Kerber and many more. The wide range of customisable options in the game should ensure that players can do their part to build the community around the game and keep themselves busy until AO Tennis 3.

AO Tennis 2 is planned to release for PC, PS4, Xbox One and Switch on the 9th of January.