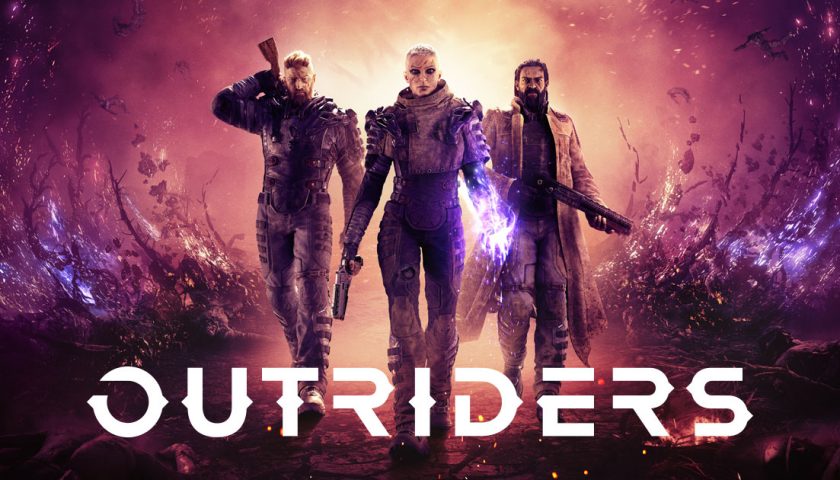 Outriders Releases an Ad for Ads

After the cancellation of E3, game makers have needed to rethink how they get the message out that their upcoming game is worth paying attention to. Presenting directly to the public certainly seems to be working for Nintendo with their Direct broadcasts, so now everyone else is keen to jostle for their own direct show. Thus, we have Outriders Broadcast, a monthly show that will presumably continue up to release, showcasing, “brand-new gameplay, areas, never-before-seen powers, character class deep dives, development updates, and more”.

This first video is basically an ad announcing the future ads. However, if you’re interested in this quite slick-looking shooter RPG co-op-athon, then it might be worth clicking through and adding them to your follow list, if only to see whether or not it’s going to differ enough from Destiny to warrant your anticipation.

People Can Fly’s Creative Director, Bartek Kmita, had this to say: “Obviously, things are a little bit strange in the world right now, and we’re all adapting the best we can. We’ve prioritized our people’s safety and all 250+ of us on the team are working from home and staying healthy. We’re still working hard on the development of Outriders and keeping on track for a Holiday 2020 release”.

Outriders will release on PlayStation 5®, PlayStation 4®, Xbox Series X, the Xbox One family of devices, and PC in Holiday 2020.