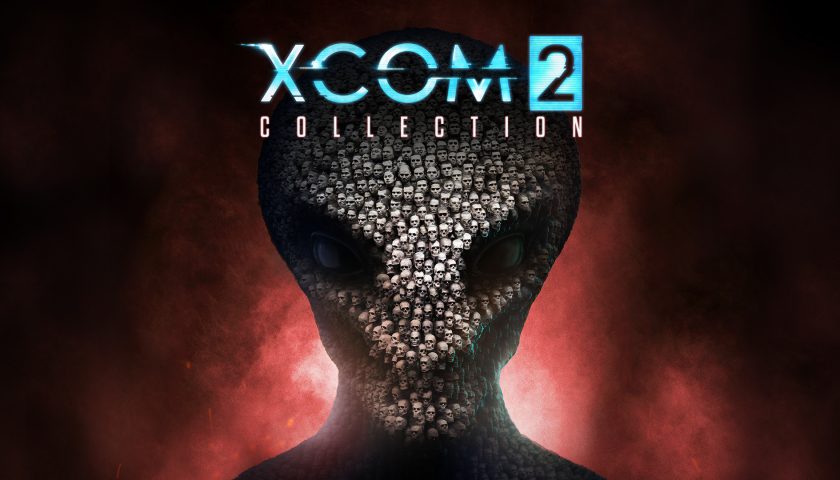 Xcom 2: Taking Turns on the Switch

Welcome back, Commander” Nothing brings more excitement to a returning XCOM player than those three words muttered by control in the opening of XCOM 2. It gets me every time, the sense of desperation, excitement and the feeling when you get when you see an old friend, all these and more magnified because your old friend has been captured and used as a military simulator for the past 20 years.

All these things and more come through from Central’s voice acting. I get it because I feel exactly the same way. XCOM 2, well the entire XCOM universe really, is an old friend to me, and while playing it on a mobile device isn’t new to me (XCOM Enemy Unknown has a PSP version and XCOM Enemy within has a brilliant android and iOs version.) Playing XCOM 2 on a handheld device certainly is a new thing.

Ok, let’s get this out of the way first up, the XCOM 2 Collection for Nintendo Switch is still XCOM 2. If you have issues with the aiming percentages, missing shots or the unforgiving nature of the game when you accidentally click on the wrong spot and move your soldiers out of cover, nothing has changed here. Those “issues” are built into the game, this is, after all, a port of the PS4/Xbox One / PC game to the Nintendo Switch platform. None of those things have changed, but now you can get angry at all those things while in the car, on the bus or in the toilet, where ever you want really.

As such I won’t be spending any more time talking about the various pros and cons of XCOM 2, our fearless leader and very own Commander Hewso has provided more than enough words over the years singing its praises. What I will be focusing on, is how XCOM 2 translates to the Nintendo Switch.

If you’ve ever picked up a Nintendo Switch, you’ll know it does a pretty bang-up job of whatever you throw at it, and XCOM 2 is no exception. This is probably helped by the fact that XCOM 2 isn’t super graphically intense, now don’t think that is a dig at XCOM 2, it’s a turn-based game where each of the player’s soldiers or enemy move one after the other.

As such there’s never a situation where a large number of things are going on at the same time, with the exception of the cut scenes, which are pre-rendered videos. That said I did notice that in one of these scenes, a large statue that was blown up, and it just fell through the floor. Again, not a huge issue and it certainly didn’t detract from the gameplay at all, but I think it may have been required due to the Nintendo Switch’s processing power.

Left thumbstick moves the cursor where on the ground for positioning your soldiers and the D-pad on the left controller allows for height changes or camera rotation. The right controller is delegated to command shortcuts, such as Overwatch, Hunker down etc, leaving the trigger buttons for activating combat and the bumpers for switching between soldiers, or enemies you wish to shoot at. It works well and nothing really feels out of place, and once you are a mission or two in it feels natural and well designed.

Now if you are fairly new to the Nintendo Switch platform, you are going to want to invest in a MicroSD card, because the digital version of XCOM 2 clocks in at a hefty 19gb. Not a huge surprise given how much game is contained within the package. As this is the super deluxe edition it comes with all the added extra’s you could think of. Obviously, the major expansion DLC, War of the Chosen is included, but it also includes the Alien Hunter and Shen’s last gift DLC packs, which while not being huge additions to the game, are a great inclusion and would feel strange if they were not there. Shen’s last gift is a particularly great storyline mission pack, so if you have not played that previously, definitely make sure you include it in your playthrough options.

Speaking of playthrough options, the same difficulty levels are there (again no surprise, this is a port, not a remake) and you have the option of either starting the game in Vanilla XCOM 2 mode, or War of the Chosen Mode. This is a great feature because I wholeheartedly feel that the War of the Chosen DLC is more aimed at mid to end game campaigns, and attempting this straight out of the gate with all of the other things when first starting a campaign is just a bit much in my opinion.

If you chose not to include the Shen’s last gift and Alien Hunter DLC packs, you still get access to the weapon and armour customizations that were included as part of these DLC packs. As someone who previously hadn’t played with the Alien Hunter DLC enabled, some of these armour customizations were a bit on the nose, but mostly fitting with the whole “underground / resistance fighters” theme that the game is aiming for.

If you haven’t embraced the XCOM 2 lifestyle before and want to give it a go on the bus or train or are a returning player that is itching to level up some rangers and just start chopping giant alien snakes in half, then I can’t recommend the XCOM 2 Collection for Switch enough. Its XCOM 2, but with the ability to take it with you when you leave the house, what’s not to love?

Seriously though, those missed 80% shots still hurt. Not as much as the enemy shots that result from your soldier being flanked by not killing said enemy, but they still hurt.