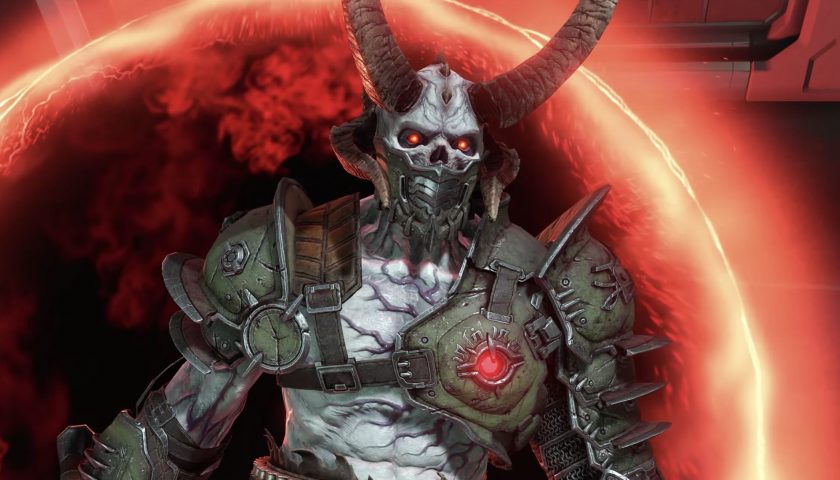 Elder Scrolls and Doom Get Upgraded

In the most unsurprising Bethesda news of 2020, Bethesda has confirmed that The Elder Scrolls Online and DOOM Eternal are going to be getting upgrades to next-generation consoles.

Yes, it is easy to pick on Bethesda in this regard. When the world finally reaches nuclear armageddon, we reasonably anticipate that four cockroaches and The Elder Scrolls V: Skyrim will survive the blast and continue life on this planet in the absence of humanity itself. And for those of us who have lived through the reality of the multi-generation purchase craze, we always have a special subaccount tucked away for those games that we must repurchase to preserve not only our own nostalgia but also gaming history itself.

(at least, that is what we tell ourselves)

But hold your horses and don’t loosen those pursestrings yet, as Bethesda have confirmed that players who already own these games on Xbox One or Playstation 4 will not be reliant on the backwards-compatibility of these consoles to play their favourite games. Rather, Bethesda is offering that these players can upgrade to the next-generation versions. For free.

For those who want to hold onto the current versions, Bethesda is ensuring that these titles will support backwards compatibility with the new console launches. It certainly signals that these games are primed for more DLC and content into the Xbox Series X and Playstation 5 era.

While Bethesda has not commented on how many other games will also qualify for the free next-generation upgrade (safe bets that Skyrim will be one of them), further information is sure to be offered at QuakeCon this weekend (even more reason to hang out at home and follow along on Bethesda’s Twitch channel!).