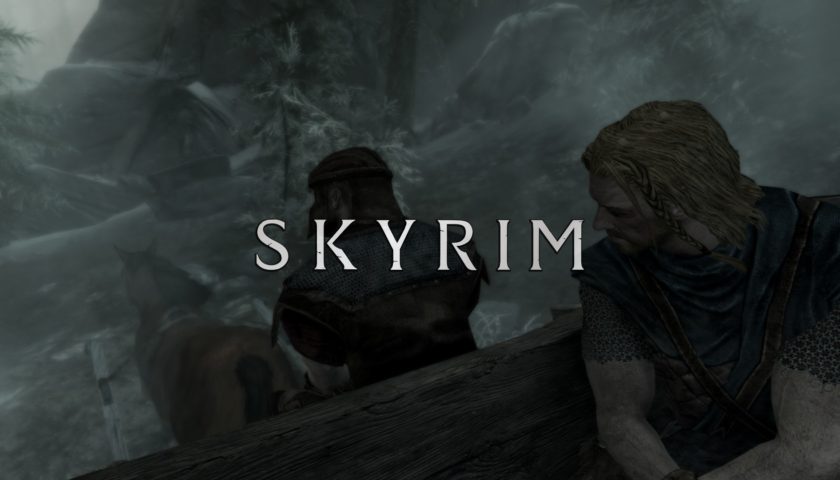 It seems these days that you can’t turn around without another remaster or re-release being shoved in your face. The quality of these remakes range from great to terrible and there seems to be a tidal wave of them hitting our consoles and PCs. It is hard to pay attention or care anymore about these old games getting a prettier coat of paint and a few extra details. But, when one of the biggest games of the last generation goes down the remake route people are bound to pay attention, regardless of remaster fatigue and Skyrim is just the game to do that.

People have been calling for a Skyrim remaster since the PS4 and Xbox One were released so it is no surprise that Bethesda, seeing the chance for a quick cash injection, chose to heed those calls. The problem being with this remaster in particular is that there isn’t much that has been improved. That may sound harsh but when the game was so well loved upon original release about the only thing developers can improve on is the graphics.

On console the improvement in textures, resolution and detail is immediately apparent. There are quite a few comparison videos out there so make sure you check them out if you are interested in the differences. For PC players however, it is a different story. The remake does little to improve how Skyrim looks on a high-end PC. Textures look a little sharper and there is a little more fine detail in the world but it isn’t a drastic improvement at all. When this upgrade is compared to the many mods out there that improve the look of Skyrim, well sadly it falls short. Thankfully though the remastered version is free for PC owners who already had the original version and all of its expansions. The new version also includes much better mod support so making the game look even better isn’t a chore.

As for gameplay, this is the same Skyrim you played 50, 100, 400 hours of back in the day. The world and lore are wonderful, mission structure and story engaging and there is a huge amount of content for people to discover. Sadly the bad points from Skyrim have also returned with the wonky combat and fiddly menus seeming especially dated. The simple fact is though, in a world that has The Witcher 3 as a Fantasy RPG option, Skyrim doesn’t have the impact it once did. That isn’t to say it is a bad game, just that there is a superior option available to get your fantasy fix.

This remake is really best for those that played it originally on a console and those that missed it all together. These are the people that will get the most out of discovering or rediscovering the world of Skyrim. However, it would be impossible to recommend for PC players if it weren’t for the fact it is free, due to the very minimal upgrades that don’t even surpass the free mods that are available.  Skyrim Special Edition is a great version of a great game but it is hard not to feel like it could have been even better with a little more work.