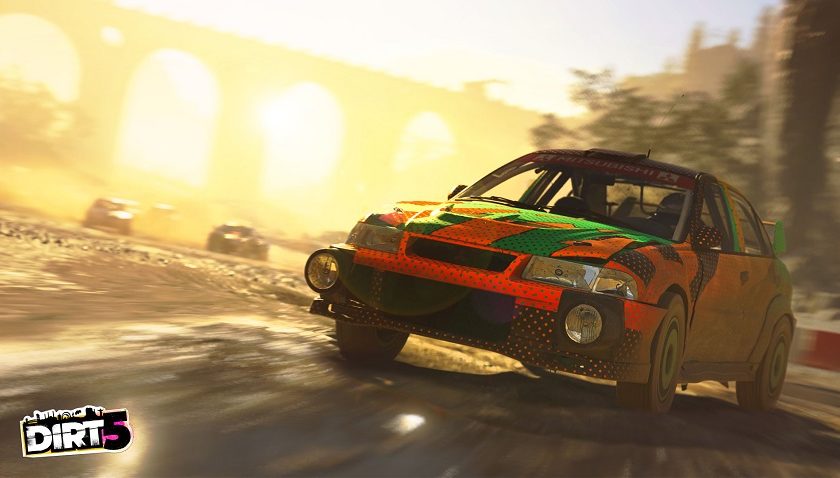 If you are old like me you may have fond memories of a little racing game from the Amiga/Dos days that, in what was a gaming first, allowed you to create your own tracks to race around and share with your friends. That game went under a few names around the world, 4D Sports Racing, Stunt Car Driver and Stunt Racer but it was most commonly known simply as Stunts. Stunts was a huge hit and thanks to the spectacular track creator, stayed with people for years after its initial release. Fast forward to 2020 and it looks like I am finally going to get the successor to Stunts I have been craving and that is in the form of Dirt 5’s Playground mode.

Thanks to Codemasters, I have been playing a preview build of Dirt 5’s Playground mode on my PC for the last couple of weeks. I wasn’t sure what to expect when I loaded it up because creative modes in racing games haven’t ever really lived up to the Stunts legacy in my mind. The track creation and customisation have always felt clunky and confusing, leaving creating to the super-dedicated fans only. But I am pleased to say that from my time with Playgrounds, it looks like that difficulty wall might be a thing of the past.

When I started out, I jumped straight into some tracks that had already been pre-loaded and set about tearing up the course in a range of different rally vehicles. These tracks were all made using Playground’s course tools and they were universally impressive. Some resembled roller coasters, others were gymkhana areas littered with jumps and opportunities for fancy driving, others were just well-designed racing courses. They all had loads of small details and pushed my driving abilities to their limits.

The real reason to test this mode out, however, is to try and build my own course. The build I was playing only had controller support (mouse support will be in the final game) so I was a bit worried how I would go about building my own course using imprecise thumbsticks. Thankfully the game does some very smart things to make designing a course easy and cuts out a lot of the fiddly tasks with pieces snapping together and automatically adjusting heights. In no time at all, I had a functional track, made from pre-made set-pieces and objects. While it was nowhere near the level of design shown in the pre-made courses I had tried earlier, I can see that the only things stopping me making an equivalent track are time and my imagination, or lack thereof.

It looks as though sharing creations will be super easy too. Once you test and perfect your track it is simply a matter of pressing publish and then the world will be able to appreciate your skills as a track designer. I can imagine that the community will have a ball with this feature and I don’t think it will be long before there are thousands of high-quality tracks to discover. It is clear that Codemasters want this to be a major selling point for Dirt 5 and not just another line item on the back of the box. It leaves me with hope, hope that my dreams of a modern-day Stunts will finally come to fruition. I guess I will find out for sure when Dirt 5 releases later this year.