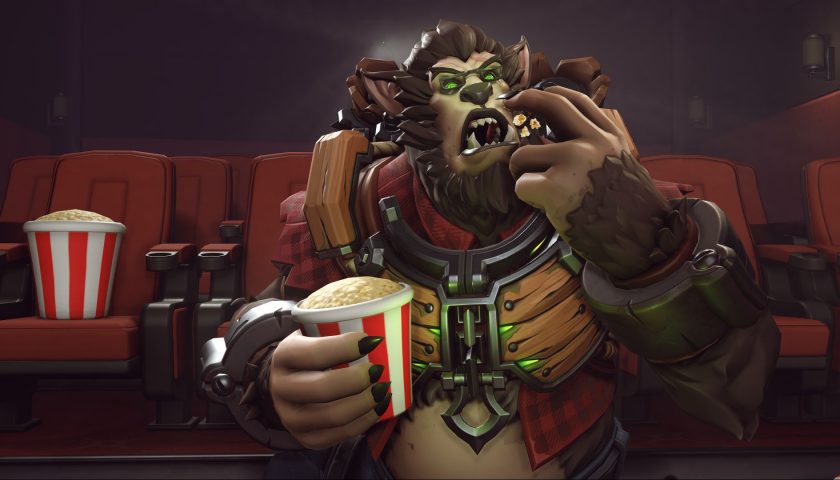 Junkenstein is back for more Revenge in Overwatch

Once again Halloween is upon us and of course, that means we are treated to Halloween Terror in Overwatch. Those that login before November 4 will be able to partake in weekly challenge missions for a limited-time spray, icon and an epic skin each week for Sombra, Brigitte and Echo (in that order).

That is not all though, as players will now also have the opportunity to play as Baptiste and Ashe in Junkstein’s Revenge should they choose (or get one of them in the randomised Mystery Swap challenge).

This Halloween is also a special one for Overwatch, as it sees the first anniversary of the release of the game on the Switch. To celebrate its first birthday, Switch users can download a free trial of Overwatch from October 20th and those that find themselves hooked can take advantage of 50% off the Legendary Edition until October 25th.