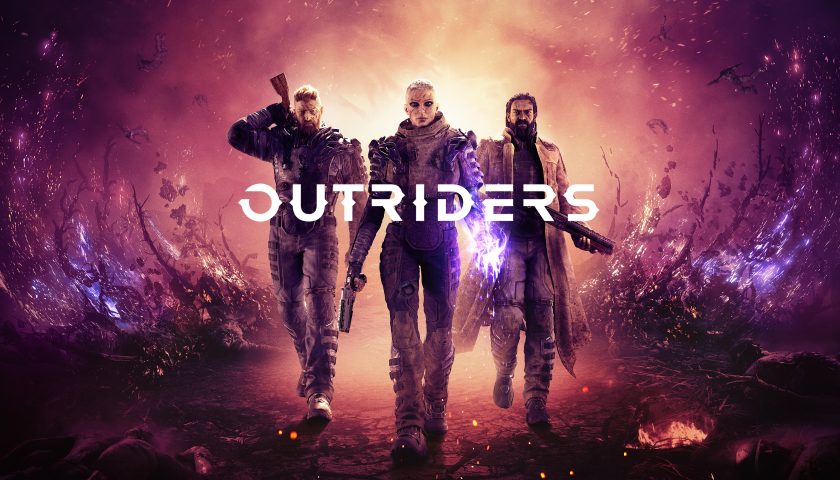 Along with the announcement of the fifth and latest Broadcast from developers People Can Fly and publisher SQUARE ENIX® comes the good news you’ve all been waiting for – the OUTRIDERS™ demo is almost here. From February 26th at 4am AEDT, players will be able to experience the entire opening chapter of the upcoming drop-in drop-out coop shooter for themselves. Details about the demo will be included in the Broadcast, which airs at the same time as the demo launch over on Twitch, so you can get a taste of what’s in store before you jump in (or, realistically, while it downloads – it’s set to be a 22GB file).

For those who are keen on being as up-to-date as possible, you can check out the trailer for Broadcast #5, titled ‘Into the Fray’, to keep you going until the Broadcast and the demo both release. It promises an in-depth look at the demo along with a special ‘spotlight’ for PC fans, so colour us intrigued!

If you’re especially keen, you can also enter our competition to win a copy of OUTRIDERS™ when it releases, along with some fun Player 2 merch to celebrate our 6th birthday.