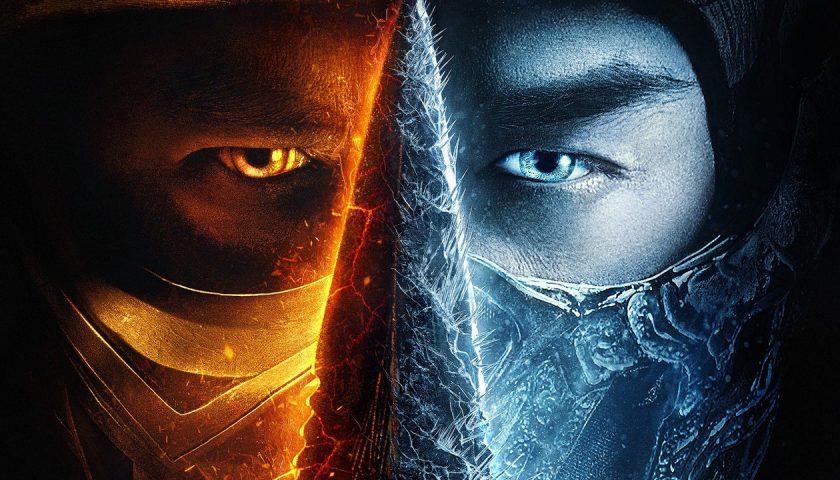 Long time readers of the site will know we are huge fans of the work that the Terry Campese Foundation does. From the Trek for Change to the Queanbeyan Sleepbus, the work the foundation does is supporting the region of Queanbeyan, Braidwood and Bungendore in ways that are directly needed by the community.

So to help the foundation out, Player 2 is having a movie night and not just any movie. None other than the big-screen return of MORTAL KOMBAT. Come join The TCF and Player2 teams for a night out and a movie on the 21st of April 8:15pm at the Canberra Dendy Cinemas for Mortal Kombat.

Tickets are $20 each with all profits going to the Terry Campese Foundation’s many community programs such as the Queanbeyan Sleep Bus and Trek for Change. There will be lucky door prizes on the night and the movie should be a good bit of action fun for fans of the games and the original 1992 cult classic movie.

Tickets are strictly limited to 133 people only, so don’t hesitate, join us for some fun and fatalities all in the name of raising money for a good cause. You can buy tickets by clicking here and then clicking on the Mortal Kombat event. Make sure you bring your tickets to the event.