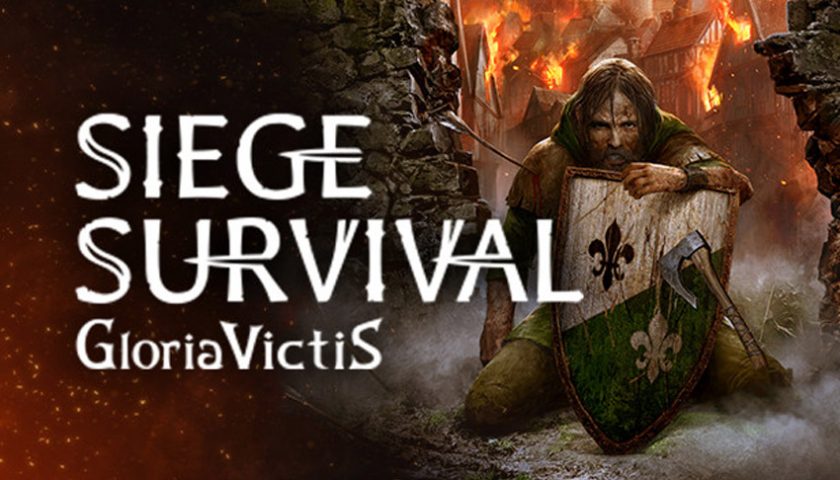 Polish developers Black Eye Games have released a new trailer for their upcoming title Siege Survival: Gloria Victis, a genre-jumping spin-off to their 2016 MMORPG sensation Gloria Victis. Set in a grim medieval world, Siege Survival: GV puts players in control of a small band of citizens who must balance their own survival with that of the few remaining troops defending their keep against a besieging horde of enemies. A relieving force is on the horizon, but there is no guarantee anybody will survive long enough to see their arrival.

Akin to other grim survival simulators like Frostpunk and This War of Mine, Siege Survival looks set to force players into making hard decisions in regards to weapons & provisions, scavenged materials and who deserves to live or die by their creation and distribution. A massive shift in direction from Glora Victis itself, it’s fascinating to see a team expand their IP into more diverse genres and take a chance on a genre that is decidedly less action-focused than it’s source material.

Alongside watching the trailer, the press release reveals many of the gameplay elements players can expect: