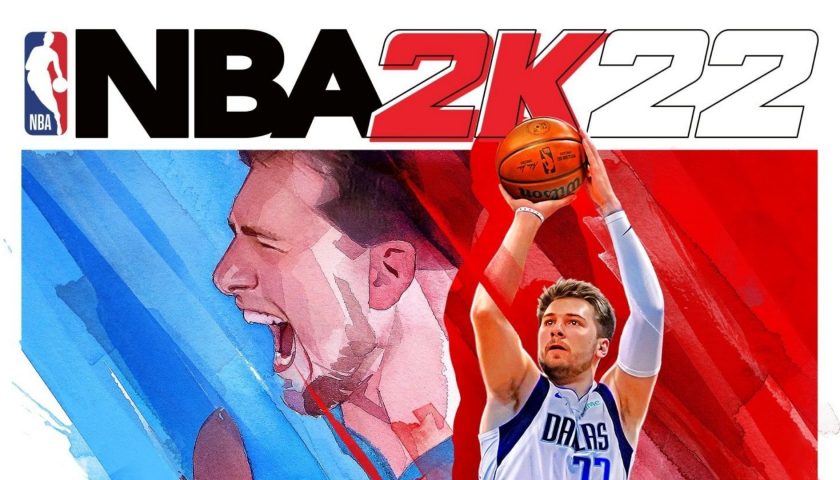 Just as it is sure as the sun will rise in the morning and set in the evening, we all know with certainty that global pandemic or not, nothing will get in the way of an annual NBA 2K game, and the good folk at 2K have obliged, revealing NBA 2K22 and its cover athletes.

Gracing the cover of the primary version of the game is two-time NBA All-Star, and Dallas Mavericks superstar Luka Dončić. Dončić one of the great young talents of the competition is the star attraction of the core product that launches across PS4, PS5, Xbox One, Xbox Series X|S, Nintendo Switch and PC on September 10th, meanwhile, that version will accompanied by an ‘NBA 75th Anniversary Edition’ which stars some a trio of the competitions greatest ever players spanning several generations of the NBA; Kareem Abdul-Jabbar, Dirk Nowitzki, and Kevin Durant – immense figures in the past and today.

NBA 2K22 promises “best-in-class visual presentation and player AI, historic teams, and a wide variety of hoops experiences, NBA 2K22 puts the entire basketball universe in the player’s hands.” Meanwhile, “In North America, players can purchase a special version of the standard Edition featuring six-time WNBA All-Star and WNBA Champion, Candace Parker, on the cover and available exclusively through GameStop and EB Games. Parker’s appearance is a milestone for NBA 2K: the first female cover athlete in the history of the franchise.”

How to get the game: