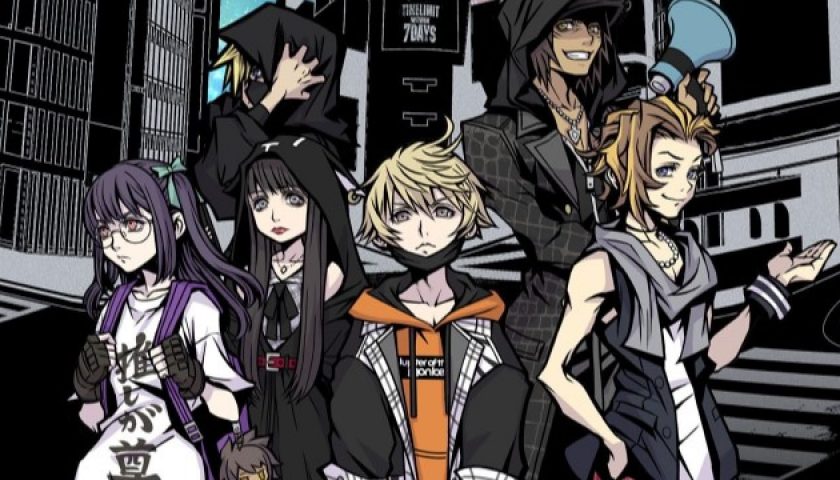 Player 2 Plays – Neo: The World Ends With You Demo