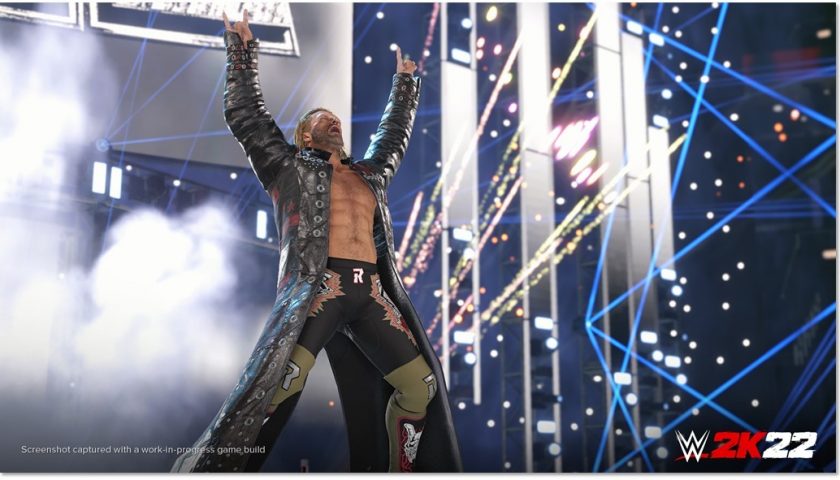 WWE 2K22 is on the Comeback Trail

Look it’s no secret that the last few WWE games have been below par. In fact, in my review of WWE 2K20 I said I would rather swim through a pile of Kane’s sweaty undies than play it again. But just like in the real-life version of wrestling, I love a comeback story. So queue the Alter Bridge and get hyped as Edge and the crew return to consoles everywhere in March 2022.

WWE2K22 will mark the longest development period for a WWE game since The Undertaker was an American Badass and people still thought Hulk Hogan was cool and not a crusty old racist. Hopefully, the team over at 2K have used this time to reset and reboot the franchise to give fans what they are looking for. 2K promises new controls, better graphics and a redesigned engine along with facial scanning of 85% of the roster to ensure there are no nightmare fuel recreations of famous wrestlers.

Looking at the trailer, it is easy to see a marked improvement in the look of the game, but I will hold judgement until the full game is in my eager hands. I hope it all turns out because boy o boy I would love to have a legitimately good wrestling game to sink my teeth into as opposed to the drek we have been getting for the last few years.