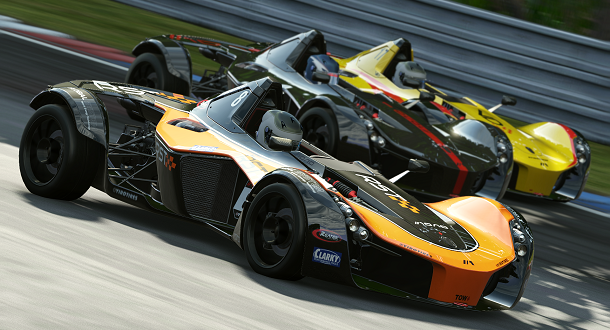 In somewhat disappointing news for rev heads everywhere, Bandai Namco has announced that their highly anticipated upcoming racer Project CARS has had its release date pushed back to the 2nd of April. This extra time is apparently going to be used for fine tuning and tinkering under the hood so that players can have the smoothest possible ride upon release.

In a statement Ian Bell, Head of the game’s developers, Slightly Mad Studios, said “Moving a release date was not an easy decision to make, as we know our fans are eager to get their hands-on on Project CARS but we know that these extra days will allow us to provide the best game experience that our fans deserve. We assure you the wait will be worth it when the game does arrive early April”.

It is hard to be too upset with this announced delay, especially with a glut of highly anticipated games being released in a broken state in recent times. It is sure to get racing fans a little annoyed but in the end if the game is better for the delay I am sure the racing community won’t hold it against the developers.

Check out the trailer below to get your engines humming.