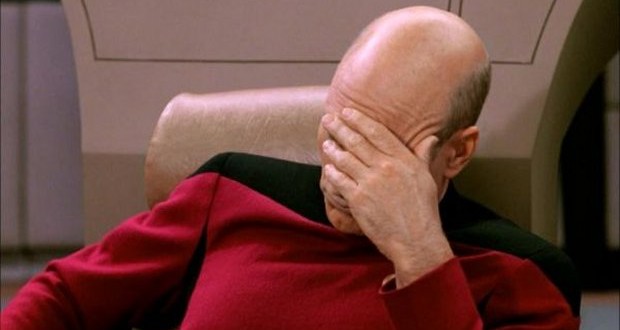 Bloody hell Microsoft. Just when I think you are getting your shit together you go and do something like this. Seriously I want to know who decided that dancing school girls was a good way to promote the Microsoft brand. Honestly I can just see Phil Spencer stalking the halls of Microsoft in Seattle with a bat looking for the idiot that signed off on this expenditure. Nothing says dirty old perv like scantily clad women in tartan skirts. The games industry should have moved past this sort of crap and people who think promoting games using tired misogynistic methods like this need to be booted out of the scene as soon as possible. I really really hope that the uproar this idiocy has caused has finally canned this garbage for good.

Wow online shooter fans are in for a real treat this year. A host of new games are coming that are sure to keep even the hardest of hardcore competitive shooter fans happy. We have the reportedly excellent Battleborn from Gearbox, the guaranteed hit from Blizzard Overwatch, Cliffy B’s next title Lawbreakers and the dark horse F2P title from Epic called Paragon. All have differences that separate them from each other but I can’t help but worry that some quality games are going to get buried because of the sheer number of titles coming out. Hopefully each game sells what it deserves and no one fails simply because of bad release timing. That being said I am sure looking forward to trying out my trigger finger in all of the above games.

It was announced during the week that Microsoft would be opening up the possibility of cross network play between PC and PS4. It is a massive back flip from their previous stance (which reportedly caused Xbox to miss out of Street Fighter V) and it is one that I hope Sony runs with. Honestly in my mind the thing that should decide which system you buy is the exclusives for that console. Multiplatform titles should be playable by all and in the online world who really cares if you are on a PS4 or Xbox One. There is no reason to keep these multiplatform titles separate so if a deal can be made it will be a wonderful win for gamers everywhere.

VR is still a questionable proposition.

Despite Sony releasing details for PS VR during the week I am still taking a wait-and-see approach to VR. This is for a couple of reasons. I want to see if the technology takes off, I don’t want to be stuck with another expensive space waster in my cupboard (*cough* Kinect *cough*) the second is my eyes. My eyes have the problem of not working together very well which results in me seeing double when things are close to my face. As you can guess this is potentially a big problem where VR is concerned. I think I need to get some serious time with a VR unit to see if this is an issue or something that won’t cause too many problems. All that said I hope that VR really takes off and introduces a whole host of new elements to gaming.