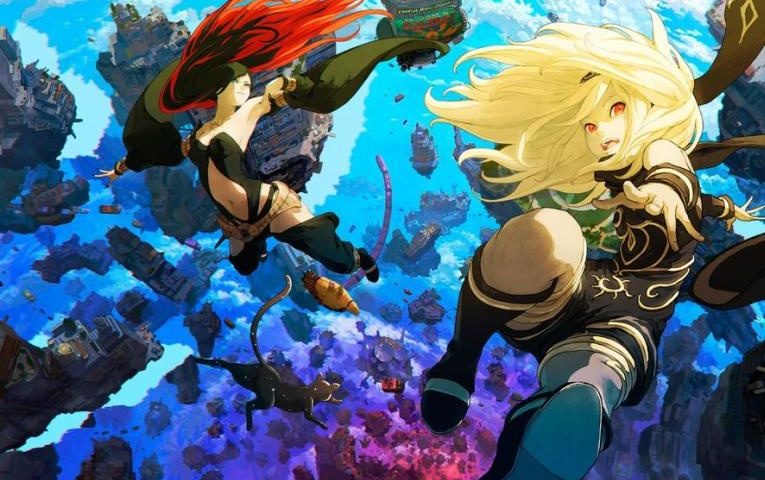 Despite only the briefest of appearances during the Sony E3 press conference fans eagerly awaiting Gravity Rush 2 need not worry. Sony has had Gravity Rush 2 on show at E3 2016 and has released a brand new trailer to keep the masses happy.

And happy they should be because it is a wonderful trailer that shows off exactly what Gravity Rush 2 should be. The world looks stunning and the combat actually looks a little more interesting (the first game’s weakest part) with a greater variety of moves and enemies at Kat’s disposal. In all this is looking to be an absolutely stunning game that is sure to get much more attention this time around releasing in on the PS4 in the first instance.

Check out the trailer and get excited for its release in the first half of next year.