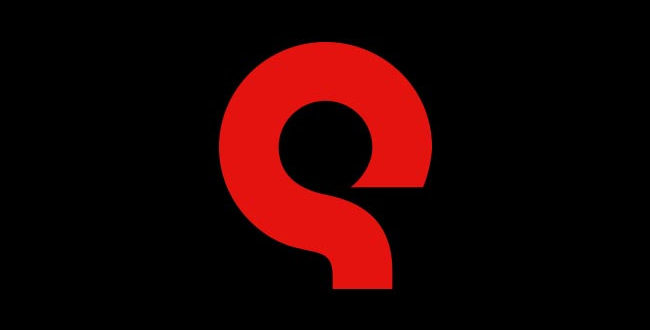 As you may have heard, during the week Nordic Games changed their name to THQ Nordic and in the process brought a classic name back from the dead. This move, while surprising, is probably a good business move. It allows Nordic to trade off the name that THQ built over many years and push forward with new versions of some big IP they purchased in the THQ fire sale. The people in charge of THQ Nordic have even said that they have multiple unannounced projects and most of them will be using the THQ back catalogue of IP.

So the question is what games will THQ Nordic be bringing out? Will they bring some of the favourites back or will they dive into the more obscure IP that they now own? I had a look at the THQ IP they own and have come up with a list of games that I see as likely candidates for a revival.

This is probably the most obvious choice. Nordic have already remastered (however poorly) Darksiders 2 and are in the process of redoing Darksiders 1 so it is probably fair to say that a 3rd entry is on the way. The Darksiders franchise is probably the biggest IP they own so it makes sense to see what the Four Horsemen are up to. I just hope that they can get a talented group behind the game because if they release a sub-par game it could very well end the THQ name for the second time.

My personal favourite of the IP they own, Red Faction has always helped satisfy my destructive urges. I still play Red Faction: Guerilla on occasion so I would love to see a new open world entry in this destructive series. I also think it would be a smart move as it is another franchise with fond memories for quite a few people. The most important thing that THQ Nordic needs to do though is to get Volition on board to develop the title. The original developers of the franchise have a knack for open world chaos and their own Geomod technology was behind the past success of the series.

This franchise became something of a cult hit during the original Xbox/PS2 era (the less said about the Wii version the better). It saw Krypto, an invading alien that sounded suspiciously like Jack Nicholson, taking on Earth’s military in the 50’s and 60’s as he tried to harvest DNA from human beings and take out his anger on placid livestock. This is a franchise that could really benefit from the power of new consoles and I think is prime for a new release. The mix of 3rd person and spaceship combat could be taken to a new level on the current generation. Add to this the genuinely funny comedy from the first two games and its a win for everyone.

The original De Blob game was one of the best games on the Wii and its sequel brought the fun to the other consoles of the time. This simple concept translated into some of the best family gaming on any console and was an entertaining experience for all who took up the painting challenge. Sadly it never set the world on fire in sales but since it’s release and THQ’s collapse there has been a lot of nostalgia for the title. What this title brings to THQ Nordic is a family game, something that they are lacking, so it would make sense to bring this unique platform adventure back to life.

So these are my guesses/desires from the THQ Nordic rebranding. What do you want to see? Was I on the mark or do you want to see some other titles like Supreme Commander or MTX VS ATV make a return? Let us know in the comments below.