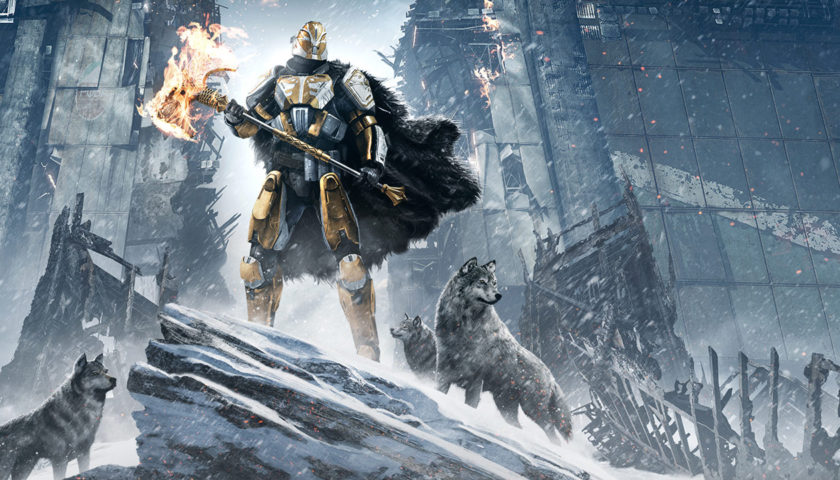 Well after seeing the line-up for next month’s games with gold offering I thought the whingers would be out in force and sure enough, the complaining came like a tidal wave. A month without triple A titles always bring this reaction from gamers and I think it is a shame. These programs, in my eyes at least, are the perfect spot for games such as The Escapists, indie titles that deserve a bigger audience. People are able to experience a new genre, style or developer at no added cost but apparently that isn’t good enough. All four games this month are excellent examples of their respective genres and to dismiss them because they aren’t made by a huge company with a million dollar budget means missing out some wonderful gaming experiences. I am happy to see Microsoft (and  Sony) continue to fill these free game promotions with titles that I have never heard of as opposed to games that everyone already knows about.

Your HDD is Full

Everyone seemed a little let down by the PS4 Pro announcement. Some slightly underwhelming specs and the lack of a 4K Blu-Ray drive has people down in the dumps. But for me, the biggest feature missing is a decent sized hard drive. I mean come on most games these days run into the tens of gigs size wise so a 1TB HDD doesn’t take that long to fill up. Yes, I know Sony has a history of letting people swap out the HDD for a bigger one (though I can’t seem to find if that has been confirmed for the Pro) but that is a hassle for tech-savvy gamers and out of reach for most regular Joes. HDD space is as cheap as chips at the moment and I can’t see why a bigger drive wasn’t included. I honestly hope that as a workaround Sony introduces a system similar to Nintendo and Microsoft where an external HDD can be plugged in, something that even my Grandma could probably manage.  Make things easier for your loyal customers Sony, not harder.

I have a love-hate relationship with Bungie’s MMO/Shooter hybrid. I have played a lot of Destiny since it came out (not nearly as much as some though) and I have predominantly enjoyed my time with the game, however, there seems to be a pattern that my enjoyment fades very quickly once I have run out of missions to complete. I know tonnes of people that have got a huge kick out the Destiny end game but for me, the game’s strongest parts (especially since The Taken King) are the interesting missions and boss battles. Strikes are a lot of fun but a big part of the enjoyment is in playing with pals and that isn’t always an option. Currently, I am very much enjoying the new Rise of Iron missions but I doubt I will keep playing after I have completed those.  In saying all that I find it hard to complain too much about a game that I have easily put 50 odd hours into as it has clearly given me a lot of fun along the way.

After our super successful gaming marathon (thanks again folks, honestly it was wonderful) we here at Player 2 have been tossing up the idea of running a community game night each month that we would host and stream. I have no idea what shape these nights would take as yet but we would certainly try to make these nights open to as many people as possible with very popular games (like Rocket League) or free-to-play titles (Evolve etc). This should be a fun way to invite you all into the Player 2 world and we can’t wait to get it up and running. Make sure you let us know on social media or in the comments if you are keen and any game suggestions you may have.