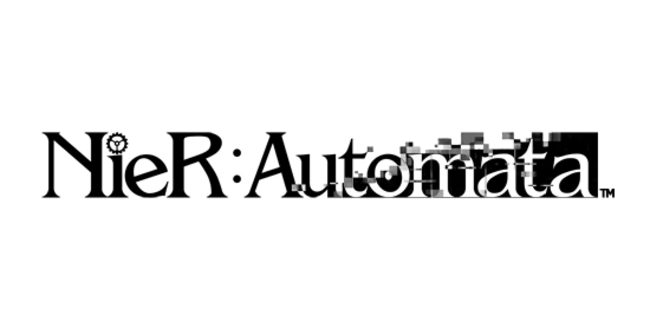 Over the weekend, PSX brought with it the news that NieR: Automata, the sequel to PS3 cult classic NieR will be released on March 10th, 2017. Publisher Square Enix enlisted the help of developer PlatinumGames, whose previous experience developing action-heavy titles Vanquish, Metal Gear: Revengeance and the Bayonetta series bodes well for the combat of NieR: Automata.  Billed as an Action RPG, Automata tells “the story of androids 2B, 9S and A2, and their ferocious battle to reclaim a post-apocalyptic world abandoned by mankind and overrun by powerful weapons known as machine lifeforms.”

Square Enix promise a demo will appear sometime soon on the PSN and have also announced a Day One Edition of the game. Available on launch, it will include six bonus DLC’s and reversible box art.

The original NieR has been sitting on my pile of shame for quite a while now and the involvement of Platinum Games has me even more motivated to finish the original before March 2017.

NieR: Automata is a PlayStation 4 Exclusive.