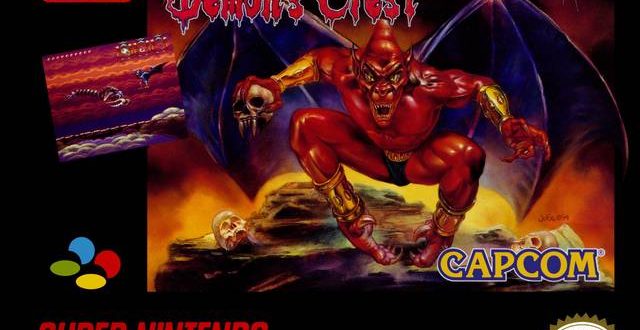 In your final episode of the P2 Video Games Club for 2016 the boys tackle a game that Damo has brought to the table – Demon’s Crest. Sit back and enjoy as the boys dissect a game that made up a sizeable portion of Damo’s youth, all for your enjoyment.