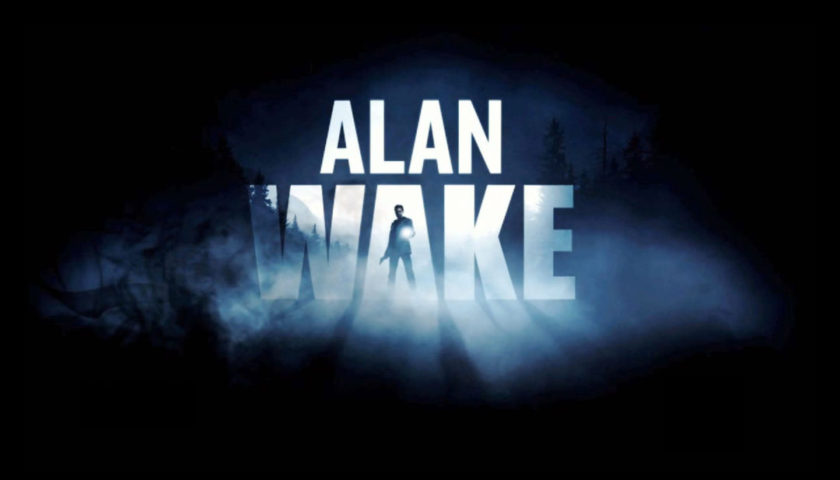 In the latest entry to the Player2 Video Games Club the trio talk all about Alan Wake, a 2010 supernatural horror/suspense game released for Xbox 360 and PC. The game was Paul’s choice so he leads the conversation with both Jay and Damo as they discuss the numerous pros and cons from one of the 360’s most popular exclusives