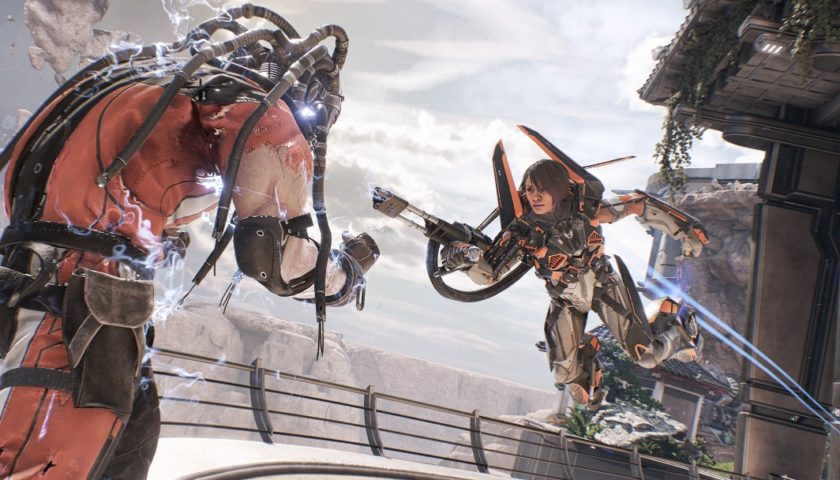 Gravity defying arena shooter Lawbreakers finally gets a full release date at E3. The game, developed by Cliff Bleszinski and Boss Key Productions, has had numerous closed alpha and beta tests on its road to release so it should be a fairly stable game when it launches on the 8th of August. For those that don’t know, Lawbreakers is very much in the vein of Unreal Tournament with the added wrinkle of the ability to manipulate and change gravity.

If you want to get a chance to test the game before it launches on PC and PS4 you can test it out during an open beta from July 30 until June 3. For more information head to the Lawbreakers website and check out the new E3 trailer below.