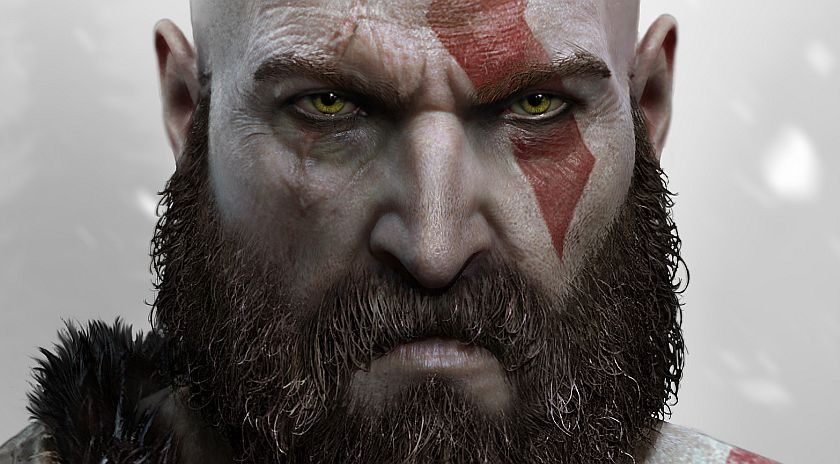 Playstation gave us the final press conference for 2017, and they delivered if not the best, then certainly the largest scale conference of E3 2017. Join Paul and Jay as they discuss the final E3 2017 Press Conference with topics for discussion being SpiderMan, God of War, Detroit: Become Human, Days Gone, Gran Turismo Sport, Ni No Kuni II: Revenant Kingdom, Playstation VR, Horizon: Zero Dawn, Shadow of the Colossus and a tonne more!

Stay tuned tomorrow for Patched’s take on the final E3 conference, Nintendo. While you are watching make sure to subscribe to our YouTube channel to catch more great original content and all the trailers we can get our hands on.