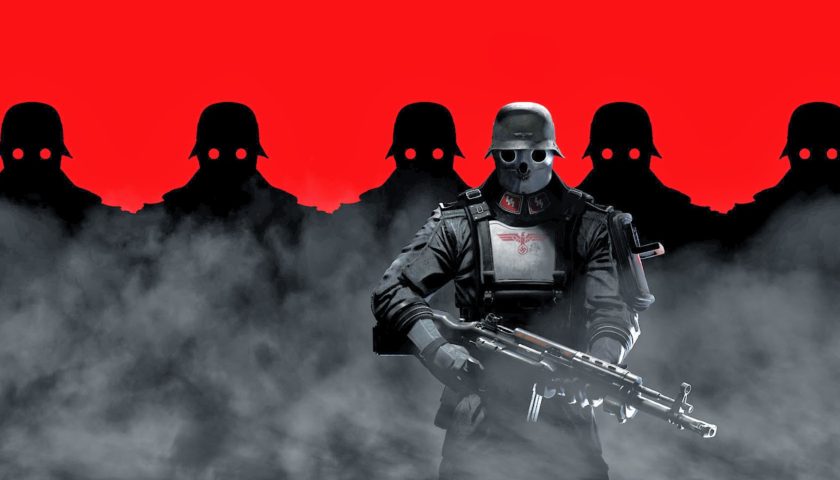 Ahh, the immortal joy of killing Nazis in a video game. It has been with us since video games began and one of the best proponents of the pastime, Wolfenstein, has just announced a new game. The New Colossus was announced to much fanfare during E3 so we thought it was high time we went back and played the 2014 series reboot once again.

Join Matt as he wades through some Nazis, Robots and even some Dogs as he attempts to set the world right once more. He even shows off a little secret for fans of the first Wolfenstein game.

Stay tuned for more “Player 2 Plays” next week and if you have any suggestions for what the Player 2 crew should play, don’t be shy and let us know! Also, make sure to subscribe to our YouTube Channel for more great original content and every new game trailer we can get our hands on.