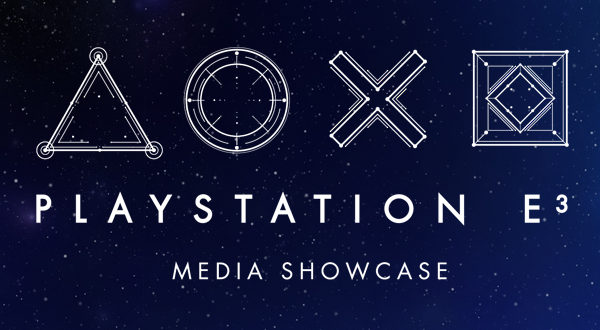 The Titles That Sony Didn’t Show

For some reason, and despite their E3 show being quite short, Sony decided to withhold quite a few titles from their main conference. These titles were relegated to a pre-show that, unless you were watching the official Sony stream, was easily missed. Some of these titles certainly deserve your attention so here are the four best titles from the Sony Pre-show.

What needs to be said about the granddaddy of console sim racing. It looks great, it will play great and racing fans will be happy. There are two questions that always hang around A GT game though. The first is the release date and in the case of GT: Sport it has already been delayed multiple times. Despite it being given a 2017 release date I think it might have one more delay left. possibly into early next year. The second problem is the UI. The GT games have always been exceptional racers with terribly convoluted menus and systems. Hopefully, GT Sport is the game to fix that.

With the PGA Tour franchise seemingly on ice and The Golf Club 2 an unknown quantity, virtual links lovers are banking on Everybody’s Golf on the PS4 to bring the noble sport of Golf back to the lounge rooms of gamers everywhere. Everybody’s Golf has always been a safe bet for virtual golfing fun and this looks no different, though there are some strange design choices (what’s up with fishing?). This once come out pretty soon so if it is your sort of game make sure to check out the fresh trailer.

The sequel that no one wanted for a game that no one liked. Knack 2 is a strange reality to begin with so it is easy to see why it didn’t get pride of place in the main show. That being said the ideas and concept of the original Knack weren’t bad, it was just the execution of those ideas that stuffed the game up. So if the developers can get it right this time we might all be eating a large slice of humble pie. Only time will tell. Knack 2 is hitting the PS4 in September.

Boy oh boy, this looks great and I can’t possibly conceive a reason why this game wasn’t a part of the main Sony conference. Developed by Housemarque, the most excellent developers behind such classics as Resogun and Alienation, Matterfall looks to continue their love affair with lots and lots of bullets. Honestly, I am really looking forward to this one and I think Sony would do well to promote it a bit more. Check out the trailer if you don’t believe me.

So there you have it, four games that probably should have been given a little more love from Sony. They all look like they could be entertaining experiences (yes even Knack 2) so make sure you check them out and don’t forget about them like Sony seemed too.