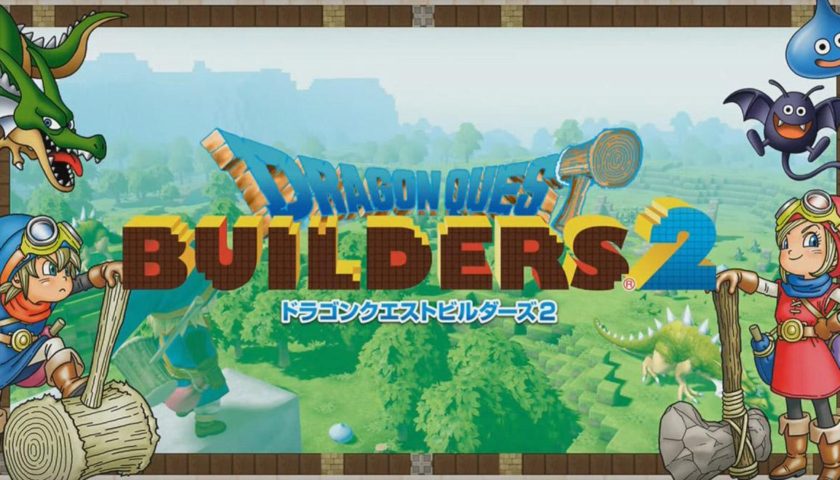 In a massive day for the franchise, the centerpiece is undoubtedly Builders II, a game coming to both PS4 and Nintendo Switch. The game will feature four-player multiplayer, and an increase in the number of stackable blocks, it will also feature slopes and allow you to glide from across the world using a Legend of Zelda: Breath of the Wild style glider.