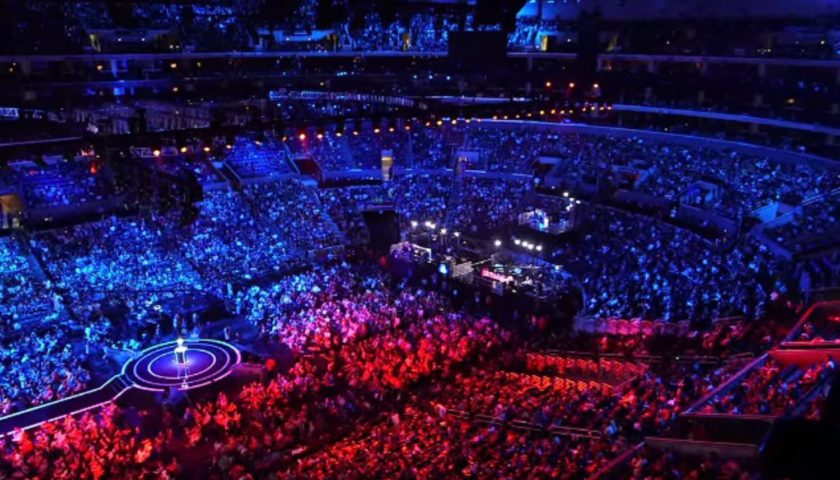 The competition will feature two teams from both Sydney and Melbourne, as well as a team from each of Adelaide, Perth, Brisbane, and as was first reported by Mumbrella “the venture will give Australian gamers a structured competitive framework within Australian eSports, and allow amateurs and professionals to compete alongside each other.” They continued to say “franchise teams will compete weekly at dedicated eSports venues, with each event broadcast live online and across other TV and media platforms.”

More to come as The Elite Series approaches in 2018