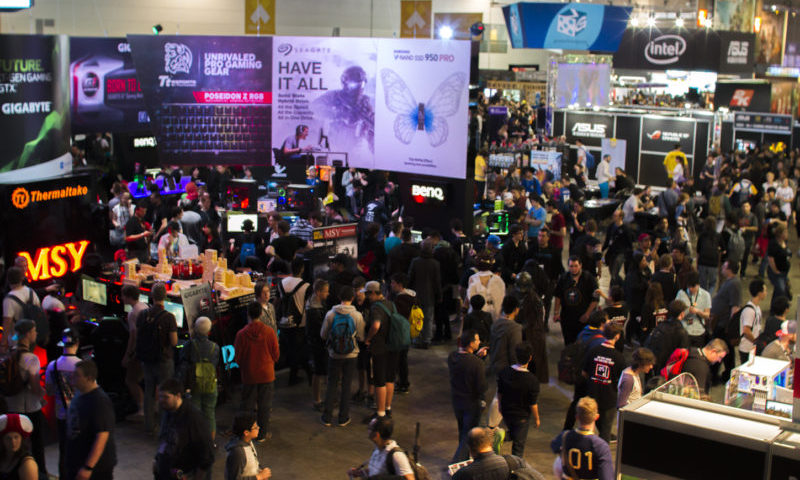 
With just over two months before gamers from all over Australia and the world converge on Melbourne for PAX AUS 2017, we here at Player2 are excited to be able to announce the winners selected for a spot in the Australian Indie Showcase!

The Indie Showcase is a point of pride for PAX AUS every year, with a fantastic range of titles on display allowing gamers the chance to get some hands on time with homegrown Australian and New Zealand content as well as meet some of the individuals responsible. This year, the selection panel received over 100 applications, so you can bet that each of the six winners has something special worth looking in to. Without further ado, here are the PAX AUS Australian Indie Showcase winners for 2017!

Developed by EarthWork Games in Brisbane, Forts is “a physics-based RTS game of building, battling and causing rubble, in which players construct their base from scratch, arm it to the teeth, and blast their opponent’s fort to bits. Collect resources, develop your tech-tree, unlock advanced weapons and target your opponent’s weak points to feel the satisfaction as their fort comes crashing down in glorious real-time physics!”

Developed by Shadowplay Studios in Sydney, Projection is “a 2D shadow puppet adventure about light manipulation, curiosity and lost art. When the world is made of shadows, the one who can control the light can control the world. The themes of the game are closely related with popular tales from Indonesia, China, Turkey, Greece, and England.”

Developed by Lunar Rooster in Auckland, Sky Noon is “a multiplayer first-person shooter set in an alternate Wild West, where Smash Brothers inspired push and pull combat takes place on floating islands. Players are equipped with a grappling hook, a lasso, an arsenal of weapons and abilities. There is no health in Sky Noon, instead players need to outflank and outplay their opponents to knock them off the ‘Floating Frontier’, an alternate Western world in the clouds!”

Developed by The Voxel Agents in Melbourne, The Gardens Between is “a surreal puzzle adventure that follows best friends, Arina and Frendt, as they fall into a mysterious world of beautiful garden islands. The player can traverse back and forwards in time to discover each garden’s secrets and, along the way, reveal a story about friendship, childhood and growing up.”

Developed by Growl Interactive in Richmond, Virtually Impossible bills itself as “The Impossible VR Party Game. Challenge your friends to a marathon of ridiculous challenges. Deceivingly simple, hilarious for players and sure to bring the room to its feet. Who will go the furthest?”

Expect to see our PAX AUS 2017 coverage kicking of in mid-October as we cover the Indie Showcase winners in more detail!