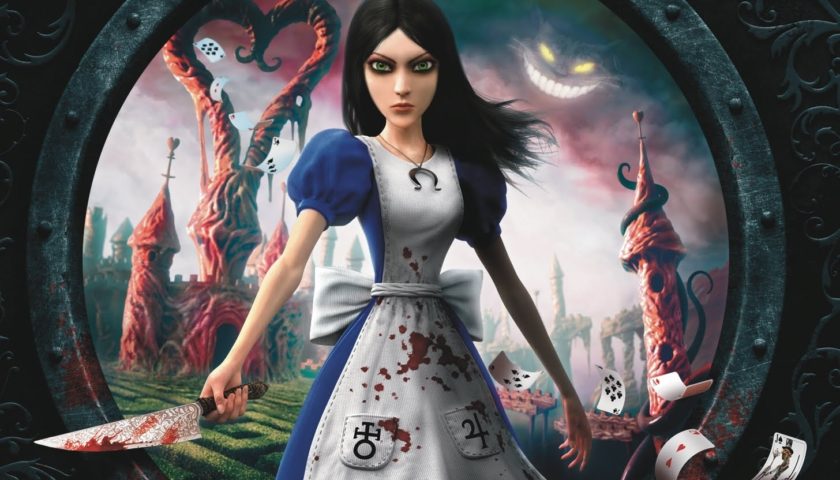 It’s been several years now since the release of Alice: Madness Returns, American McGee’s dark take on the Alice in Wonderland story, but today, a faint glimmer of hope has emerged for fans that a new game might be in the early conceptual stages.

Mr McGee, fresh off the success of a Kickstarter campaign for “Out of the Woods”, a card game/illustrated book, is currently working on a proposal for the next Alice adventure which he then intends to present to EA in the hopes of approval and then eventual development of the tentatively titled “Alice: Asylum”.

Mr McGee is looking for community support to help make Alice 3 a reality, asking fans to reach out of EA and voice their support of his proposed game. If you’re interested then you can follow American on YouTube, Twitter, and Facebook for updates on project development.