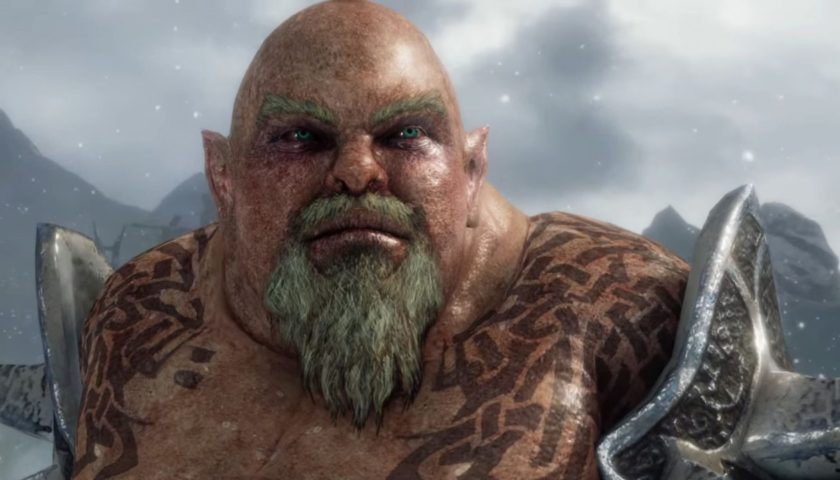 Warner Bros Games have landed themselves into a bit of a pickle lately. The short story is that Michael Forgey, an executive Producer at Monolith had sadly passed away due to a battle with Cancer. As a result, Monolith and Warner Bros Games announced that he will be immortalised within the game Middle-Earth: Shadow of War as a downloadable comrade.

The DLC will cost $5 and it is being advertised that 70% of this will directly go towards Michael’s family ($3.50). Whilst this does mean that $1.50 of this sale will go towards the profits of the companies, it’s fairly clear that the lions share will go to where it’s needed and that it’s quite a good thing.

You can see the advertisement here:

However, please skip to 2:15 and have a read. Not only does this not apply to 6 U.S. states, it also excludes any Country or place outside of the U.S.A. It’s right there in tiny letters for all to see, although even the wording isn’t very clear.

By all means, do as you will with your money, we’re not your parents after all, but if you were going to buy this with the intent of supporting a good cause and you’re outside of the U.S.A. then perhaps it’s best to skip this entirely.