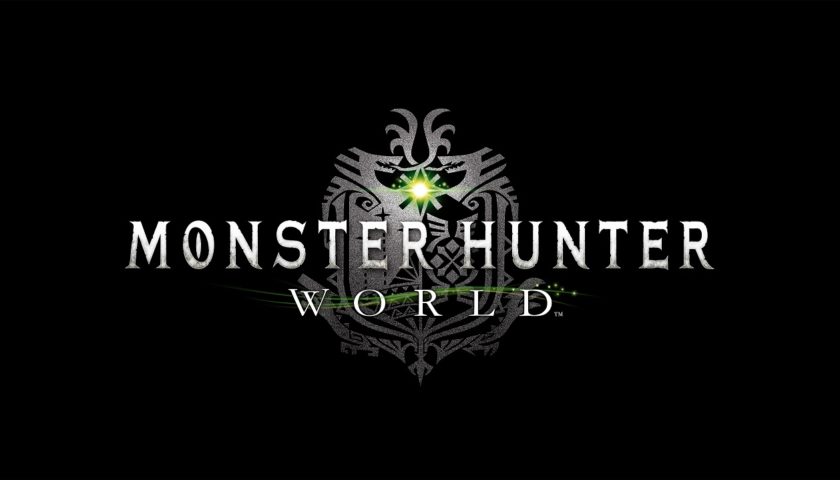 The Monster Hunter series has always been a franchise that I have wondered about but never gotten into for various reasons. Reports of a huge learning curve and massive time investment lead me to never getting around to playing it. I just didn’t have the time for a game like Monster Hunter. But after playing Monster Hunter World at PAX, I might have to make some time because what I played was a hell of a lot of fun.

The demo consisted of an open area that allowed for quite a bit of freedom. There was little to no explanation of what I was required to do so I just went with the flow and started stalking some monsters. I have to admit I was a little apprehensive as to how Monster Hunter would demo on the show floor, with reports of a complicated control scheme in previous titles leading me to think I wouldn’t have time to get my head around it. Thankfully, in World, it seems Capcom has created an easy to understand control system that I had no trouble learning on the fly. It was logical and simple to grasp with the depth required to make the game work. The item menu was a little fiddly but apart from that it was well thought out and welcoming.

The game looks stunning, there is no other way to put it. There was a little chugging at times when the action got hectic, but I am pretty sure this was the E3 demo so that wasn’t surprising. This game is going to look great upon release and owners of the Xbox One X and PS4 Pro are going to be in for a real treat. The combat was also intuitive and exciting, with big monsters presenting a healthy challenge without ever falling into cheap tactics. I felt like I was in control the whole time and taking down a big “cat lizard” gave me a little fist pump moment and left me with a big smile.

With Monster Hunter World I see the chance for the franchise to move out of the niche and into the mainstream. It is being released on Xbox, PS4 and PC so it will have the biggest audience the franchise has ever had and Capcom has made some smart changes to improve the accessibility and not scare off newcomers. I can honestly say I am looking forward to a Monster Hunter game for the first time in my life and that’s something I never thought I would say. Bring on the monsters Capcom, I think I am finally ready for the challenge they offer.