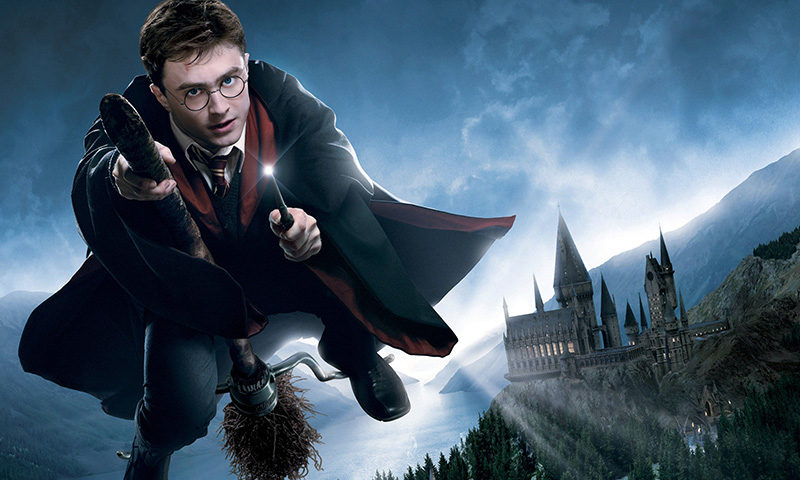 It seems that Warner Bros. are on the verge of giving Harry Potter the video game treatment similar to what Marvel is currently doing. In this week’s The Insider, Paul breaks down the recent announcements from WB and Niantic, as well as discusses the future of Harry Potter based video games.