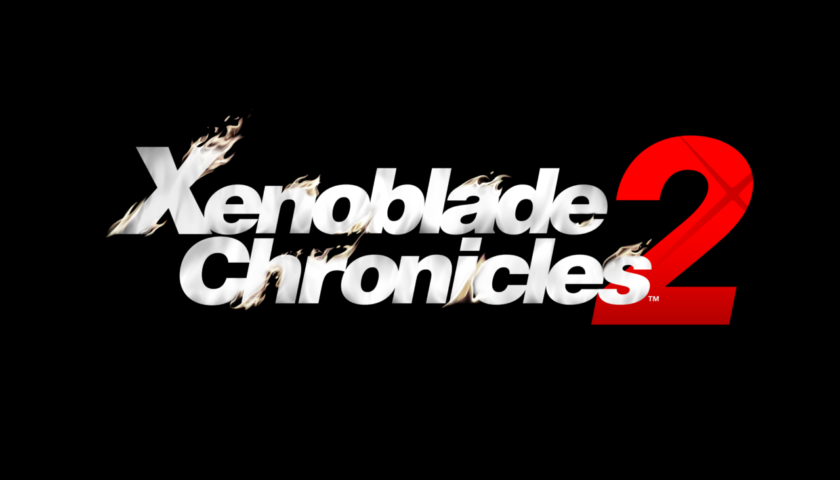 A Link to the Future?

During the Nintendo Direct held earlier today, a number of exciting announcements were made regarding Xenoblade Chronicles 2 and an intriguing tie-in promotion with Legend of Zelda: Breath of the Wild.

As of tomorrow, owners of Breath of the Wild on either the Switch or the Wii U will be able to download an update which will add in an exclusive side quest, allowing players to dress Link up as Rex, the protagonist in the upcoming Xenoblade Chronicles 2. Given the runaway success of Breath of the Wild, this seems like a smart move to get newer players interested in the Xenoblade series, which debuted on the Wii in 2011 and was re-released for the New 3DS in 2015.

Nintendo also made further announcements regarding post-launch support for Xenoblade Chronicles 2, with a DLC Season Pass announced, comprising of multiple pieces of content and will see the title receiving updates through until the end of 2018. To cap this off, Nintendo is also offering the Japanese language track for Xenoblade Chronicles 2 as a free download at launch – perfect for those who find JRPG English voiceovers unbearable.