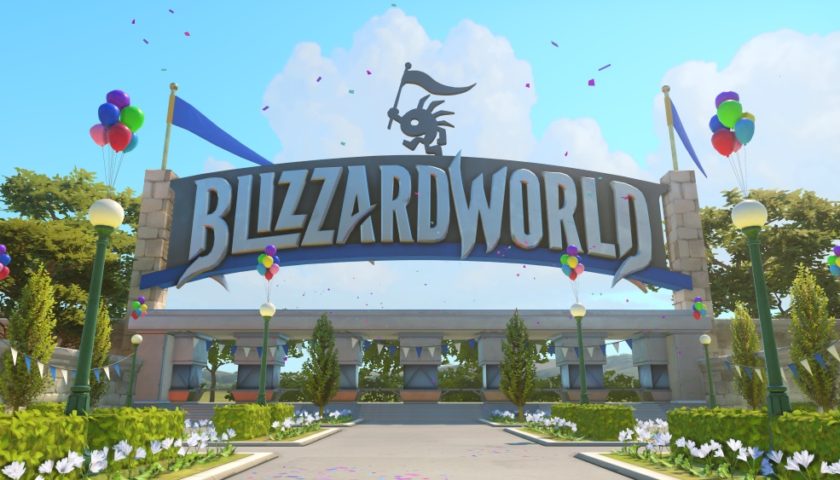 A Hot Date for Kratos

After much speculation, questioning and soothsaying Sony has finally put all of that to rest by finally giving God of War a release date. Kratos will be yelling his way onto Playstation’s everywhere on the 20th of April. Cory Barlog, Creative Director at Santa Monica Studios had this to say about the upcoming release “This has been a long journey just to reach this point so it is a little bittersweet to think that we are only a few months away from that journey finally coming to an end. While I am sad, I am also excited because it means everyone will get their hands on this crazy adventure we have been crafting for nearly five years!”

So mark it in your calendars carnage fans, the OG of God Slaying is coming back. In the meantime you can check out the brand spanking new, if somewhat spoilery, trailer below.

So Microsoft’s Game Pass is good value right? $10 a month gets you access to 100 odd games to play. A pretty sweet deal, especially if you are only just joining the Xbox family. Well, that deal just got even better with the announcement that from now on all of Microsoft’s first-party titles will be available on the Game Pass service on release day. That means that Sea of Thieves, Crackdown 3, State of Decay and any other Microsoft developed games that come out will be on the Game Pass service the same day they hit retails shelves. Honestly, that is a really good deal for consumers, probably going to upset EB Games though. What is even better is that you can use Game Pass on your PC for Play Anywhere titles, which is pretty much every MS title. So you don’t even need an Xbox to get in on the action. If you are not a game collector and you have an Xbox I think you would be mad to not at least consider this as an option.

Blizzard is today launching its newest map for Overwatch, Blizzard World. The level is something of a mashup between Starcraft, Warcraft, Hearthstone and Heroes of the Storm with a range of easter eggs for the observant Blizzard fan. Along with the new map, there is going to be a host of new skins, sprays, emotes and icons, over 100 in fact. Thus ensuring that Blizzard continues to make a squillion dollars every month from this amazingly popular shooter.