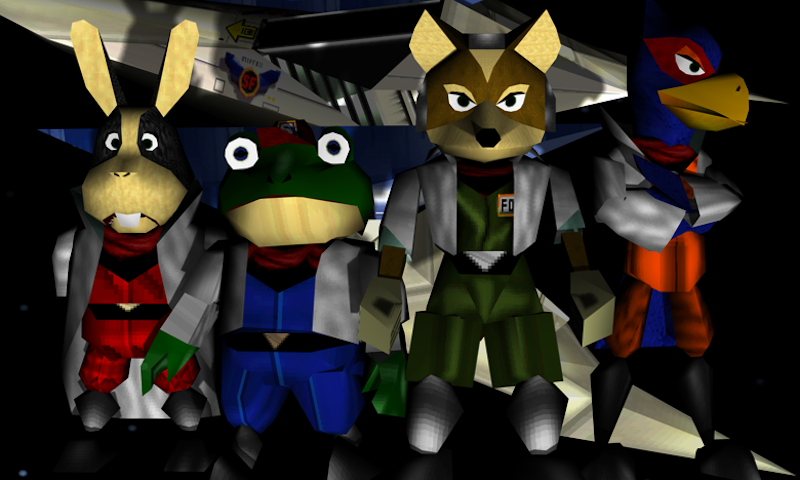 Join Jay, Damo and Paul as the trio discuss Lylat Wars, a dearly beloved game of Jay’s early years in the latest entry of the Player 2 Video Games Club. Watch on as they discuss the pros, the cons and where the Star Fox franchise needs to head in the future.