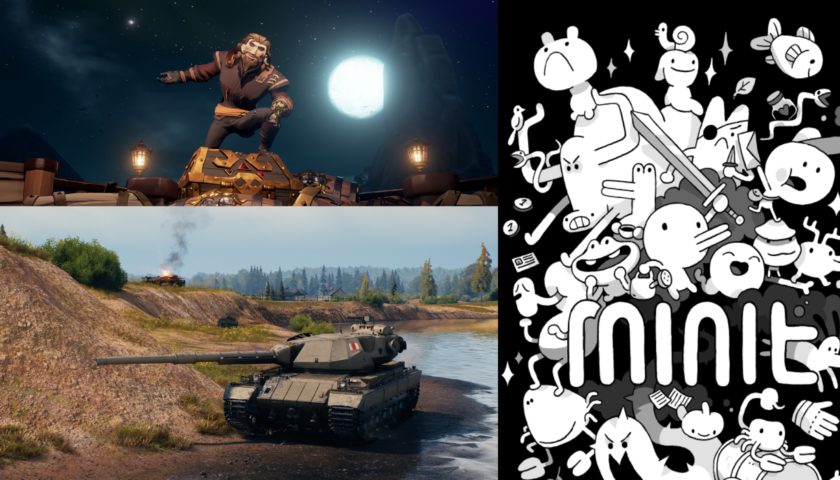 So far in 2018, there has been a steady trickle of high profile releases. Games are not getting released in big chunks as much anymore and it means that fewer games are getting lost in the crowd. It certainly makes our jobs much easier, that’s for sure. Take this week for example. James returned to P2 with a look at Microsoft’s high seas adventure Sea of Thieves, Stephen discovered that life as a father is tough in organised crime with Yakuza 6 and Royce set about completing the black and white adventure Minit, 60 seconds at a time as well as taking down opposing tanks in World of Tanks 1.0.  This was joined by the usual dose of news and videos that you have come to expect from the P2 team.