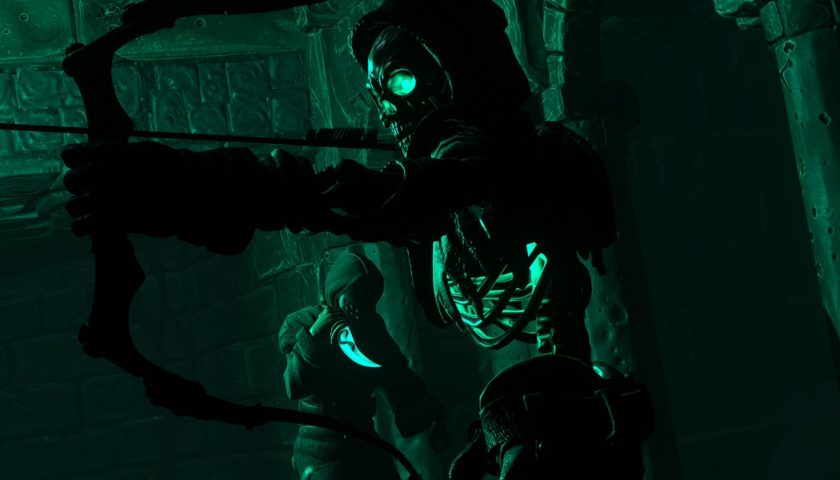 Underworld is making its return to PC and fans are getting excited. No, I am not talking about Scott Speedman and Kate Beckinsale hunting werewolves in tight leather garb, I am talking about Ultima Underworld. Sort of. Well, it isn’t really clear. Anyway regardless of whether Underworld Ascendant is an official Ultima Underworld sequel, it is still looking like a grand old RPG adventure that will stay true to its heritage.

Underworld Ascendant is being developed by Ultima Underworld and Deus Ex designer Warren Spector and a team of people that have worked on some seriously good games like System Shock, Bioshock and Theif. It is a seriously star-studded development team that should lead to good things for fans of the genre. The team are calling themselves OtherSide Entertainment and they are prepping Underworld Ascendant for a 2018 release date, most likely in the later part of the year.

So check out both the new trailer and the development diary and get ready for the return of the granddaddy of PC RPGs…sort of.