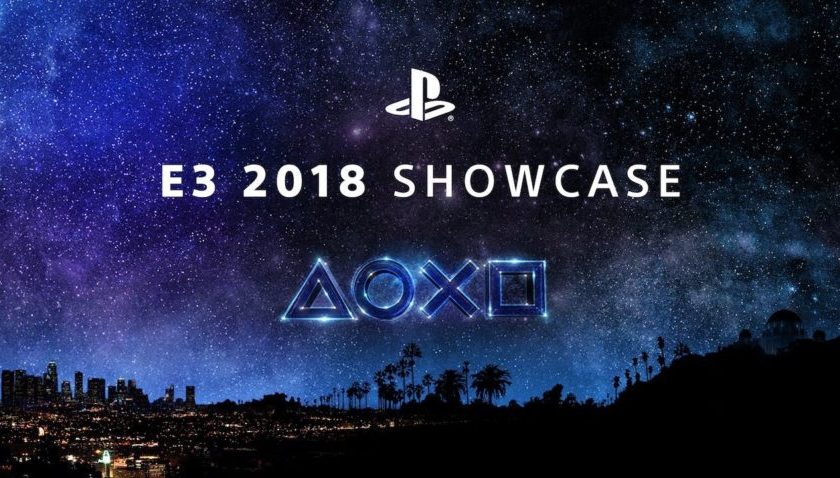 All the big announcements and trailers from the big shows, right here on Player 2. Now it is time for Sony to shine

Sony promised a focus on their big 4 games and that is what they delivered, although it was in a rather janky way. As a conference, it was a bit weird and didn’t seem to work, but the games on show were great.

First up was the Last of Us Part 2 and it hit with a bang. A long trailer showing the contrast in the world. It starts with a happy community dancing and touches a little on Ellie’s life after the first game. But then it switched to a good chunk of brutal gameplay. This is really really brutal, almost too much and I am not usually one to shy from violence.

Next up, after a weirdly awkward intermission and a trailer montage of already announced games we got to see Ghosts of Tsushima in action and boy o boy does it look stunning. This year we have had some super good looking games but I think this one takes the cake. Gameplay looks solid too, but that will come down to how it controls. I am officially hyped by this one.

During the next break, there were some big announcements of new games. Remedy’s new title, Control was unveiled, Resident Evil 2 remake confirmed with a January release date, NioH 2 announced and a few other smaller games. Not much detail for any of them but check out the trailers below.

After this break Death Stranding hit the floor and frankly I just don’t know. I mean if anyone gets the benefit of the doubt it is Kojima but despite a lengthy video we still just don’t know what we will actually be doing in Death Stranding. I am intrigued but I must say I am not excited at this point.

We then had the third showing of Kingdom Hearts 3, with a new trailer this time. It also introduced Jack Sparrow into the world, which seems kind of off considering the trouble Johnny has caused lately. But that shouldn’t put you off the game if you are a fan.

Finally, the show ended with a massive chunk of Spider-Man gameplay. It looks really really good. The Arkham games were clearly an inspiration but it still has a unique feel to it. No quick time events on show either. Spider-Man is probably my most anticipated title for 2018 (Apart from Tropico 6 of course) so I can’t wait to have it in my hot little hands.

That is it for Sony. A strange show that felt off but was still chock full of good games. I wouldn’t say it was a good conference but I will say the quality of the titles on show was outstanding. Also, as is the tradition with Sony, barely any release dates in sight which always annoys me. Perhaps Sony needs to re-think the format for next year.