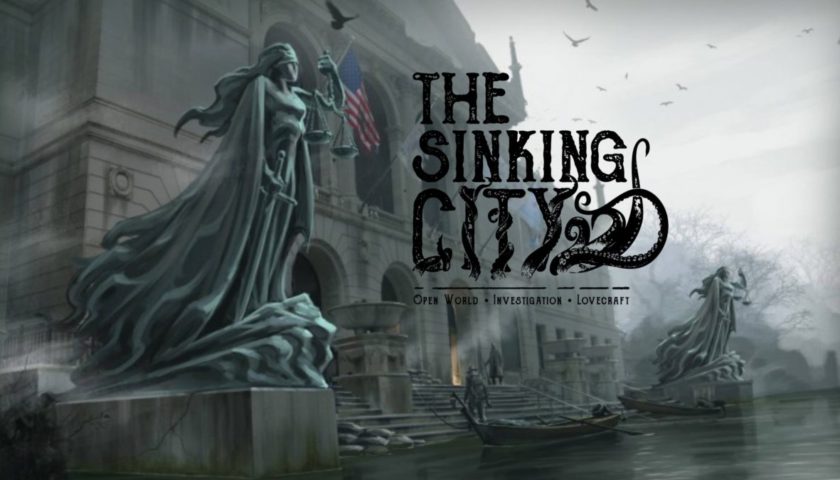 The Sinking City is a game of action and investigation set in an open world inspired by the works of H.P. Lovecraft, the horror master. The player steps into the shoes of Charles, a private investigator who just arrived in the city of Oakmont, Massachusetts in order to uncover the source of whatever has taken possession of the city and the minds of its inhabitants.

Check out the new trailer from the game that features an in-game cutscene and get ready to explore this spooky title next year.