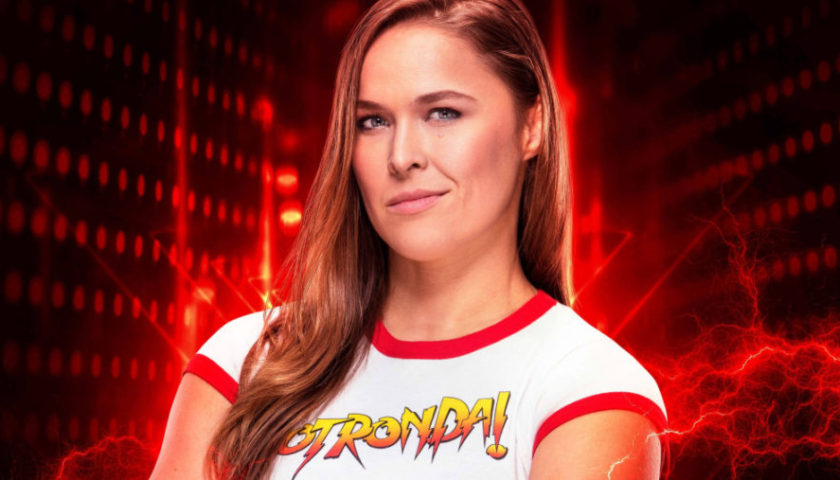 Vote With Your Wallet: Anti-Consumer Practices in Gaming

You know the story, a highly anticipated game lets it slip that it will be coming with microtransactions. The internet goes into meltdown, petitions start, abuse is hurled. But despite all that the game goes on to make a squillion and the big-wigs that published it happily ignore the furore while swimming in a pile of money ala Scrooge McDuck. It is a pretty common tale these days, especially from certain companies. But there is a feeling in the air, just the hint that things are changing for the better and honestly that has me more excited than anything else on the gaming horizon.

It all seemed to start around this time last year. Shadow of War, the highly anticipated sequel to Shadow of Mordor was coming and rumours began swirling that the game would include loot boxes. When that rumour turned out to be true, the internet acted as it does, condemning the game. This uproar was undoubtedly the cause of the games poor sales, some would say a fitting punishment for including a horribly implemented and uneven loot box system. It is only now, nearly 12 months later that the loot boxes have been edited out and the game can be experienced without their confusing and immersion-breaking intrusions.

The next game to suffer the wrath of consumers was the even bigger release, Star Wars: Battlefront 2. Many consider this the game that broke the loot box trend forever, such was the backlash. The Star Wars faithful were justifiably enraged by EA’s loot box system which took any sense of progression out of the game and replaced it with a luck-of-the-draw system. When it became clear that most players would never get to experience the game as Star Wars most iconic heroes and villains, the backlash became a deafening roar. So much so that EA are still trying to balance the game to this very day. Once again this hit the publisher where it really hurts, with poor sales of what should have been an easy win for them.

Since these two titles came and floundered, the conversation around anti-consumer mechanics has become quite the roar. Governments are getting involved and consumer watch-dogs around the world have placed these companies firmly under the spotlight. This has lead to publishers like EA making a point of saying future titles are not including Loot Boxes or pay-to-win mechanics in any way, trying to claw back some goodwill after burning their fans so badly. But despite this change, there are still some nasty practices slipping through the cracks, practices that only hurt the consumer. One company, in particular, seems to be still forging on with their “money first, fans last” mantra, and that is something that needs to be stopped.

2K Games, makers of the fabulous NBA 2K and the not so fabulous WWE 2K games seems to be persisting with some attitudes that only hurt their fan base. NBA 2K18, despite still being the best Basketball game available, was so chock full of the need to purchase virtual currency with real-world money that it left a sour taste in even the biggest fan’s mouth and despite a few little tweaks to this, 2K hasn’t given any indication that this will change in this year’s entry. I love the NBA 2K games but I was so put off by the aggressive, money-grubbing tactics in NBA 2K18 that I actually spent more time playing NBA Live 18, something I never thought would happen. Mechanically,  NBA Live is an inferior title (though much, much better than it used to be) but it let me play the game without trying to ram extra purchases down my throat, which made my experience much more enjoyable.

WWE 2K is also notorious for dodgy pre-order bonuses and this year is perhaps the most galling. Ronda Rousey, ex-MMA champion and arguably the biggest name in the WWE (especially with the general public) is only available to play if you pre-order the title. Ronda should be front and centre on the game, the first player that many would want to pick, but 2K has only made her available to those that slap down money before the game is out. Considering the quality (or lack thereof) of the last few WWE titles, that is a risky business. Pre-order bonuses like this only serve to alienate fans and enrage the very people that may want to buy the game in the first place. Can you imagine, Christmas time, a WWE loving teenager opens up his brand new copy of WWE 2K19, slaps it in the disc drive and goes to pick Ronda only to be greeted with a “You should have pre-ordered, but you can still buy her separately for $10” notice. Talk about a kick in the teeth from a publisher that clearly values profit over players.

The saddest part about all of this is, I honestly feel that the developers of these games don’t want these systems implemented. Developers are, generally, much more in touch with the feelings of the gaming community and as a result, know how we all feel about these systems. They don’t want to exploit us, only entertain us, but are being forced to head down the “money is king” path by their publisher overlords who feel that dividends for shareholders are more important than the company’s image among the very people that fill their coffers.

But all is not lost, as we saw with both Shadows of War and Battlefront 2, the best way to make a dent and change these practices is to vote with your wallet. Don’t pre-order games just to get a dodgy bonus, don’t slap down extra money to speed up progression and don’t support any loot box, luck-of-the-draw style system. If gamers as a whole make it clear that we aren’t willing to spend money on products that exploit our goodwill, publishers will sit up and take notice. Complaining on Twitter will only get us so far, a vote with your wallet will make the only type of noise a businessman will listen too.