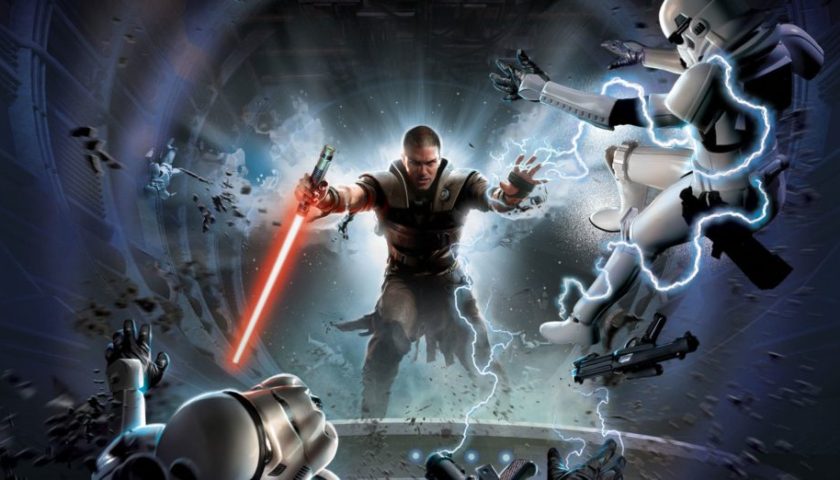 The Force Unleashed is the next game to come under the Late Game Review’s microscope. Does Starkiller have what it takes to save the universe? Does his annoying droid serve a point apart from giving players a reason to fight Darth Maul? Is Juno too sassy or just sassy enough? These are the questions that need answering, but they probably won’t be. Don’t let that stop you watching though.

Stay tuned for more episodes of Late Game Review in the near future. In the meantime don’t forget to subscribe to our Youtube channel to catch all of our gaming videos. You can also become a Patron of Player 2 to get access to these videos before the rest of the world!

A man who hasn’t played a COD game since MW2, was banned from playing Buzz!: The Sports Quiz from family members for knowing too much about sports and the last person to be picked for team events due to not taking it seriously. A liking for sports, shooters, RPG, action adventure and liking for older games he grew up with. Also has a love/hate relationship with Battletoads.