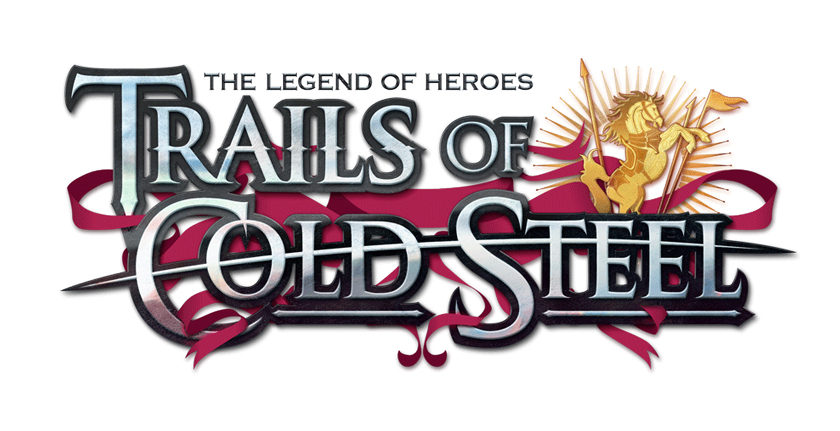 In news that warms my heart but also leaves my wallet sweating, Marvelous Europe are bringing Trails of Cold Steel Parts I and II to the PlayStation 4 sometime in 2019. As a tragic fan of this series who already owns them on PS3, Vita and PC, I certainly can’t wait to buy them again for the fourth time (What’s that saying about a fool and their money?).

If that isn’t enough of a ringing endorsement, then perhaps telling you that these titles are some of the most engrossing Japanese RPG’s I’ve played in recent years will. With a story that interlinks with previous series Trails in the Sky, this news also suggests that Marvelous may not be far off releasing Trails of Cold Steel 3 & 4, both of which are already available in their native Japan.

I managed to quiz Community Manager Scott Emsen from Marvelous Europe about the upcoming PS4 versions of the game which will each receive a new Limited Edition retail release, pictured below:

Stephen del Prado: Firstly, is there any word of a physical Australian release, or are we likely to be digital only?

Scott Emsen: The Decisive and Relentless Editions of The Legend of Heroes: Trails of Cold Steel are exclusive to our online store (http://marvelousgames.com) within Europe, but the games will receive standard edition release in both digital and physical form. Availability of these standard editions will vary depending on the retailers and the suppliers they use.

SDP: The Japanese PS4 releases had Cross-Save functionality with the PS3 and Vita releases – does this remain for players who want to transfer their saves over?

SE: As the PlayStation 3 and PlayStation Vita versions are published by NIS America within Europe these details are still being worked upon, but the plan is to make PS3 & PS Vita versions cross-save compatible with our PlayStation 4 releases (and vice versa). This means that players can transfer save data between all three versions of the game.

The North American release via XSEED Games will support cross-save functionality as they are the publisher for the PS3, PS Vita and PS4 versions of the game in North America.

SDP: Will all of the DLC for both games be included in this release? If not, will players who purchased the DLC for PS3 and Vita have access to the PS4 version DLC for free or will they have to purchase it again?

SDP: What level of performance can players expect? Is the title running at 4K 60FPS or 1080? Will there be PlayStation Pro support in any way?

SDP: Will the release of the third and fourth games in the series on PS4 in the West depend on sales of these re-releases, or can we expect them regardless?

SE: We currently only have plans for these two games, but we do know that fans are eager for the remaining games in the series.

SDP: How were the bonus items decided on? The 50 Mira coin is an especially nice inclusion for fans – Is there any chance of further additions or a dual pack featuring both games?

Sadly no other editions are planned, but during early ‘brainstorming’ ideas we did consider a rigid art box that could hold both games. This idea was later shelved once the contents of the Decisive & Relentless Editions were discussed.

SDP: A lot of work went into improving the PC release – how much of that is transferring over to this version? Are there any further additions players can look forward to?

SDP: Will this be a simultaneous launch or will there be a gap between the release of Part 1 and 2?

There are a few important things to glean from what we have here – firstly, I have to imagine all the DLC will be included simply to head off any headaches that could be caused by players using Cross-Save only to find they’ve lost access to items they’ve already paid for. It also seems that PlayStation Pro will be the way to go with both 60FPS and 4K presentation aspects on the cards.

Developer Falcom has been making a push further into the West in recent years, so hopefully, this manages to sell enough units for Marvelous and NISA to make it worth having Xseed localise the 3rd and 4th games in the series.