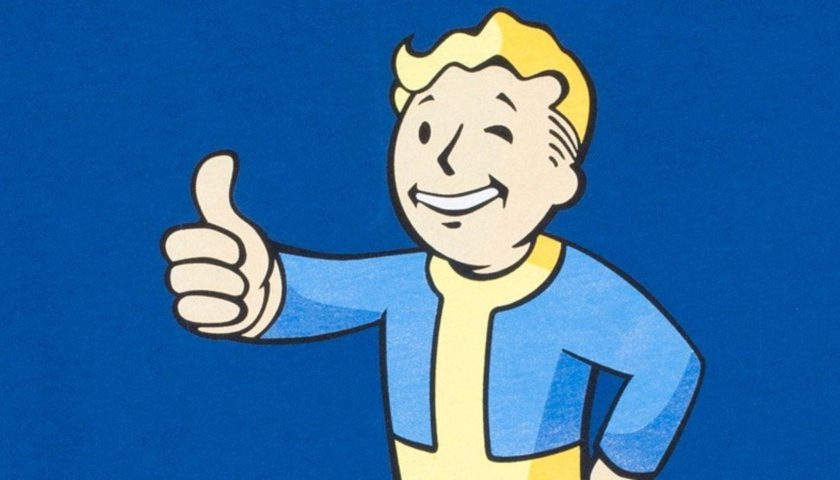 It is that time of year, time to pick those titles that deserve special mention. It is time to highlight those games that grabbed us, disappointed us and surprised us. Welcome to the Player 2 End of Year Awards. This article deals with those disappointments that stayed with us from 2018.

2018’s Disappointments of the Year

I don’t think I’ve ever played a game that respected my time less than Red Dead Redemption 2. I wanted a fun cowboy adventure and instead whenever I am enjoying myself something will force me to walk at a snail’s pace or watch endless cut scenes. I think it’s a game that definitely just falls under the category of ‘not for me’ but I honestly expected to enjoy it when most of the time I simply just don’t. Normally a game like this would allow me to put it down and move on with my life but I was stupid enough to ask to help out writing a Wiki so my biggest disappointment is also currently my biggest chore.

I wanted to believe that Fallout 76 could be the Fallout game to finally get me into Fallout, but in the end, it just pushed me further away. With previous Fallout games failing to grab my interest (in spite of my love of BGS’ other open world RPG series, The Elder Scrolls), I had my hopes pinned on Fallout 76 being the one to finally get me in the door, what with the ability to share my experiences with friends. What ultimately transpired though was a waltz through a bland, bug-filled, boring badland that has let me down significantly and potentially served as the final nail in the coffin separating myself and the Fallout franchise forever more.

Hewso has said it, James has said it, and I’ve said it – Big Bash Boom shows glimpses of promise and fun, but is currently too rough and bare-bones for a full-price game. I concede listing it as my biggest disappointment of 2018 is harsh, but I say this knowing the quality of cricket games Big Ant has produced in the past. Across Don Bradman Cricket 14 and 17, plus the more recent Ashes Cricket, Big Ant has a strong record developing games based on Australia’s favourite summer sport. Couple this with the concept of an NBA Jam-style arcade cricket game, I was very excited about what could’ve been my game of the summer. Unfortunately, launching with a myriad of bugs and lacking features such as tutorials and replays seen in the other cricket games, Big Bash Boom’s current build is disappointing – especially considering my fondness of the Big Bash League. Big Ant games tend to have a long tail of post-release updates, so it may be interesting to revisit in a few months’ time. However, Big Bash Boom is not currently the excitement-fest it could be.

Ok don’t shoot me but my disappointment of the year is Red Dead Redemption 2. DO NOT GET ME WRONG, this game is amazing and NO, I haven’t finished it yet (through no fault of my own, my playstation has gone to console heaven). The first game pulled me in from the get-go all those years ago, it sucked me in like a black hole. I bought all the DLC, I got so invested in the characters and the world, I even fought off ZOMBIES in that game (and we all know how I feel about those). But RDR2 hasn’t grabbed me like that yet, and for a game that was hyped up into space, that disappoints me. Maybe because it was hyped up so much, it could never meet my expectations. I know it’s beautiful, I know the story in it is meant to be amazing and I know it’s meant to be an experience not to be missed. But let’s just say when my PS4 died, RDR2 wasn’t the first game I mourned the loss of.

Lara’s latest adventure is a solid game, but it isn’t an amazing one. As a huge fan of Rise of the Tomb Raider, I was looking for the next big thing but instead, I got more of the same with added pacing problems. Please don’t mistake me, Shadow is a good game and one that many, including myself, get a kick out of, but it is what could have been that disappoints the most. About 3 hours too long, with dragging village sections taking you out of the combat and exploration, it feels like all the new ideas in this adventure are only half-baked and detract, rather than add to the gameplay experience. I wanted this to be my game of the year, sadly it was just another good-but-not-great adventure added to my collection.

From a Day One pre-order to cancellation is not really the outcome I wanted, but I simply couldn’t support Sony releasing such a half-assed product. Here’s a quick timeline of my thoughts as more info about the system emerged:

A less than stellar selection of games? Hmm, I guess there are still enough gems to keep me interested…

No Dual Shock controllers? Kind of a bummer, but it’s not like they included Ape Escape anyway.

Nearly half of the titles are the PAL releases? Wait, it’s 2018, isn’t it? Why wouldn’t they just include NTSC versions?

Poor emulation with frame issues across multiple titles? To quote Ben Folds, “Give me my money back, you bitch!”

Like many others, I have fond memories of the PlayStation and many moments friends and I shared during games of that era like Final Fantasy VII and Tekken 3, but the poor form Sony has shown with this release is something I couldn’t support. Looks like I’ll have to stick to my PSP Go or PS3 for PlayStation original releases until they stop Tekken the piss.