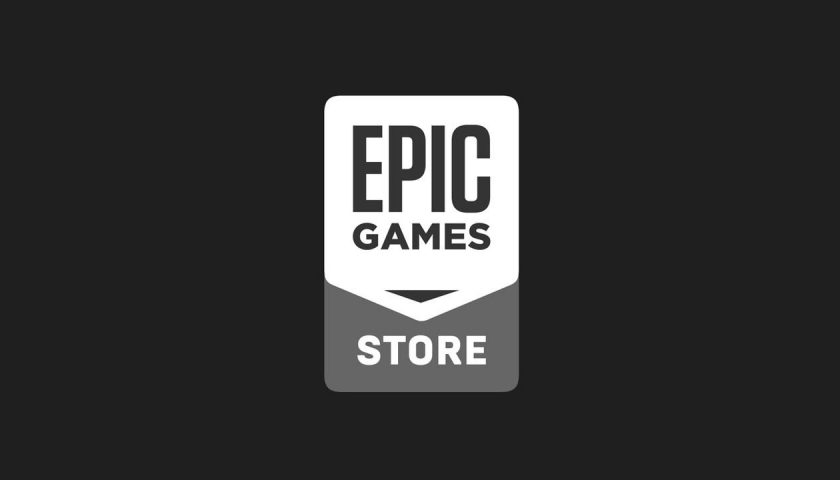 So here we are again, watching a wash of review bombs flowing in all because gamers were slightly inconvenienced. The whining, the threats to boycott, the vitriol, we have seen it all before.  Over the last few days, I have seen verbal abuse, threats of violence, and out and out lying. What caused this reaction? An anticipated game decided to move to another (totally free to access I might add) storefront. Is there a more vengeful creature on this planet than a pissy gamer? I think not.

The game in question is Metro Exodus, one of my most anticipated games for the year. Publisher Deep Silver has decided that the Epic storefront, and not Steam is the place to be. One can make a pretty safe guess as to why. When Epic began to push their storefront last year they had one mighty big carrot to tempt developers to their store and that is the revenue share. On Steam ( and other shopfronts like GoG as far as I can tell) the profit share works on a 70/30 split. 70% goes to the developers/publishers and 30% goes to Steam. What Epic is offering is a much better deal with an 88/12 split. Now that is a huge difference and it makes Epic very hard to ignore as the primary place to sell your games. Let’s put that in a little perspective with some simple math, if a game earns $250000 on both Steam and Epic, they will earn $175000 from Steam and $220000 from Epic. A $45000 better return from the Epic store. That amount of money could be the difference between an Indie studio closing or having enough capital to start a new project, imagine the difference with a AAA title like Metro, this isn’t loose change we are talking about people.

So at the very basic level, it would seem to be a smart business move right? The question then is what it costs consumers that can’t be measured in monetary terms. This is where things are getting nasty. There are all sorts of reasons being thrown up by the enraged masses as to why this is a bad idea. Some of these reasons are nothing more than the rantings of spoiled brats, but some complaints need further examination, so that is what I am going to do.

Complaint no 1: This is creating a “console-like” exclusives war.

No, it really isn’t and the key here is the barrier for entry. Third party exclusives on consoles are a bad thing because of the barrier of entry. To play the game there is a significant cost, the price of a new console. In the case of the Epic storefront, there is no such barrier. All it costs is a download and a very small part of your computer resources. If you have a computer that runs Steam, and I am assuming you do, you can run the Epic store for no cost at all. The one grey area here is sale prices. Because Epic is new, we are unsure what their sales are going to be like so there might not be discounts to the level that we see on Steam, but as this is only a 12 month exclusive, the chances on significant savings on the title, even if it was on Steam, seem minimal (barring the unthinkable and the game is terrible).

In the case of Metro, a single player game, how is this even relevant? But for argument’s sake let’s look at another Epic store exclusive, The Division 2. Friends are going to be very important in this title right? Well considering that The Division 2 will only be available on Epic, it stands to reason that everyone playing it will be on Epic. Logical right? Split friends lists only become a problem if the game appears on multiple platforms, but in the case of The Division 2 I have a feeling that friends will be managed by Uplay and not through Epic or Steam, so once again the problem is negated.

Complaint no 3: The Epic Store is missing features.

This is a very legitimate complaint. The Epic store is new and as such is missing many of the things gamers have come to expect from a service such as this. Achievements, cloud saves, user reviews (though that is clearly not always a great thing to have) and more are all missing at this point in time. Now I think it pretty safe to say that these features will eventually make their way to Epic. Exactly when is tougher to say. How these features will affect your experience within Metro (or the Division 2 for that matter) is a personal thing that will vary from user to user. If you are in the group that these features are important (cloud saves are my personal bugbear) then yes, there is concern to be had. But these concerns are perhaps best brought up to Epic, a company that has shown willingness to listen to users as opposed to review bombing past Metro titles. For one, you might actually get results and secondly, it is very hard to take someone acting like a spoiled cry-baby seriously.

Now there may be other concerns I have missed, but frankly, I am just happy someone is stepping up to challenge the virtual monopoly that Steam has held on to for so long. Steam is a company that has shown that profits come first and developers a distant second. Epic has taken that flaw and seen an opportunity. Will their goodwill towards game makers last forever? I don’t know, but at this point, they are offering the best deal available, which means that more and more games are going to take them up on their offer. So perhaps, instead of venting your anger on a development studio that is creating the games we love, how about looking at the real catalyst for the change. The rough end that Steam has been giving developers should be the focus of your ire, instead of forcing your anger on a company that, at its very core, is trying to entertain us.

Or maybe, just maybe, people can stop acting like petulant children because of a slight inconvenience, but I have a feeling that is just a little too much to ask for.