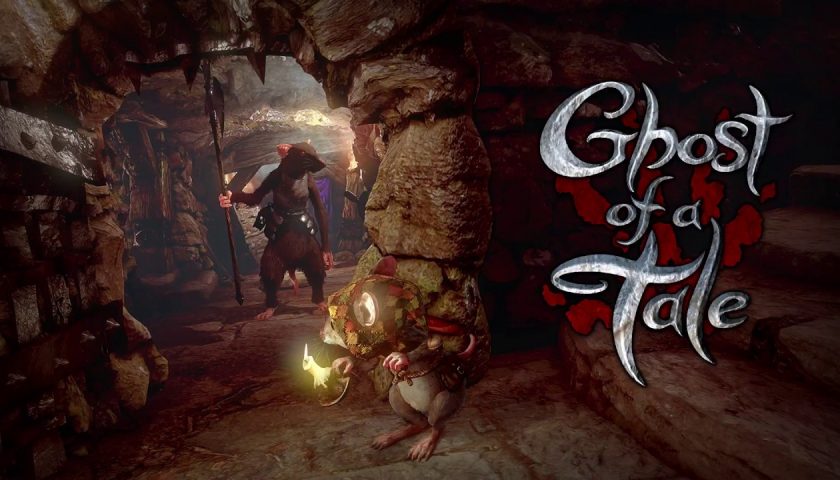 Player 2 Plays – Ghost of a Tale

Paul’s been waiting for this one for a while now. Ghost of a Tale, an Indiegogo project from 2013 has finally released on consoles so join Paul in this P2 Plays as he shows you the ropes.