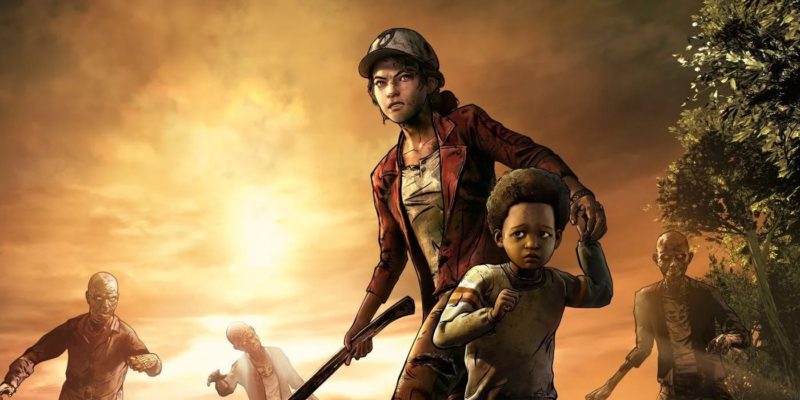 It’s taken him 8 long months, most of that not of his own choice, but Paul has finally returned to the final season of The Walking Dead thanks to Episode 2 – Suffer the Children. Join him through another tumultuous episode, Telltale’s final piece of work before they closed.