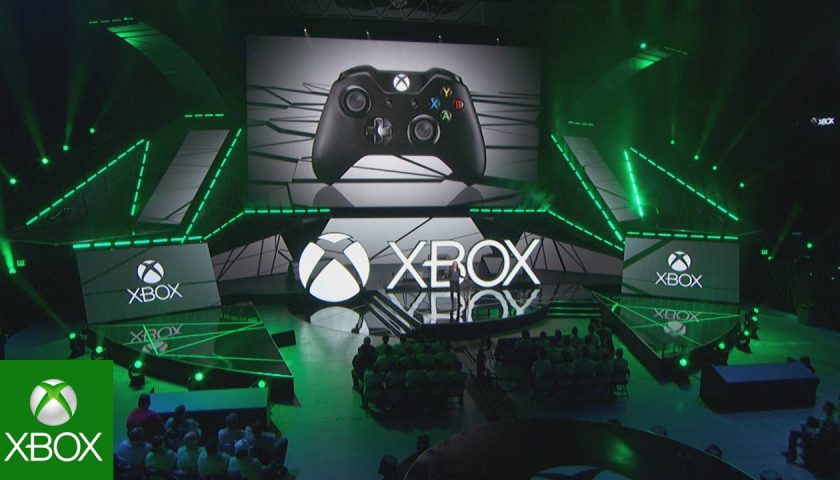 Microsoft Drops Some Bombs Before E3

Phil Spencer was in an information sharing mood last night, dropping not one but two great bits of news regarding the upcoming Microsoft E3 Conference. The first one came from a tweet in which Phil talked about rehearsals for the big show. In it, he states there will be 14 games coming from Microsoft studios, more than ever before.

Just finishing our final E3 rehearsal here with the team in Redmond. Feel really good about the briefing. Lots to show. We have 14 Xbox Game Studios games in the show this year, more first party games than we’ve ever had in the show. Fun times. #XboxE3

I think it is safe to assume that of those 14 games we will get Halo, Gears, Forza, possibly something Minecraft and Sea of Thieves related and if we are lucky, that new Fable game that has been heavily rumoured. That leaves a lot of blank spaces to fill. It seems that MS is finally getting the hint about game exclusives and I can’t wait to see what they have in store.

The second bit of news to hit was via the Xbox Wire, where they announced a few tidbits regarding Microsoft’s PC gaming support. The most exciting part of this was that Gamepass, the super cool subscription service is coming to PC with 100+ games and over 70 partners. As an Xbox Gamepass subscriber, I can attest to the value, especially for someone with a family, so I am super excited to see it hit PC. There are no pricing details yet, but we can expect more information during the Xbox conference at E3.

Other PC news included the fact that Microsoft games are now going to be on sale on Steam and possibly other platforms, not just the Microsoft game store, which is nice because let’s face it, the PC Microsoft game store is a bit of a shit show. Microsoft also announced support for Win32 to give developers a wider range of tools to work within the Windows 10 environment.

So all in all, things are looking pretty good for Microsoft and Xbox, with every indication that there is a big show ahead. Fans should be getting pretty excited about now, I know I am.

For all of Player 2’s E3 coverage, make sure you check out our E3 Hub. Everything E3 2019 related in one easy location.