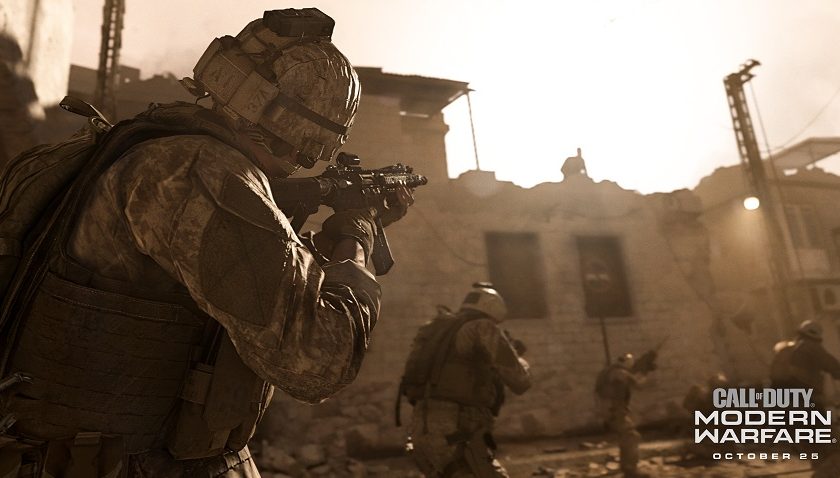 Modern Warfare Has Been Made More Modern

Like clockwork, a new Call of Duty has been announced, but as Activision aren’t bothering with E3 this year, it has been just unleashed on the world in the form of a fancy new trailer. It appears that the rumours were true and this year’s title will return to the Modern Warfare branding. But it a move that surprised me, it isn’t a sequel but a series reboot. This Modern Warfare will restart the series, touching on key moments and events from the original, but telling its own tale.

Perhaps the most impressive thing about this announcement is not so much the game but the tech goodies behind it. Modern Warfare will release on a spanking new custom built game engine that uses all the latest tech magic like ray-tracing (for those that have an RTX card). The game will also feature crossplay between consoles and PCs out of the box, a full single player mode, co-op missions and of course the signature multiplayer shenanigans. To top it all off, Activision is doing away with paid map packs to ensure everyone is on the same playing field.

I am actually quite intrigued by this announcement, which is more than I can say for the last five or so COD games. There is the promise of some interesting developments in the single-player campaign, a more nuanced take on the original story and some rather interesting new tech behind it all. Colour me surprised.

Call of Duty Modern Warfare is hitting on the 25th of October 2019 on PC, PS4 and Xbox One. In the meantime check out the announcement trailer and a few new screens below.