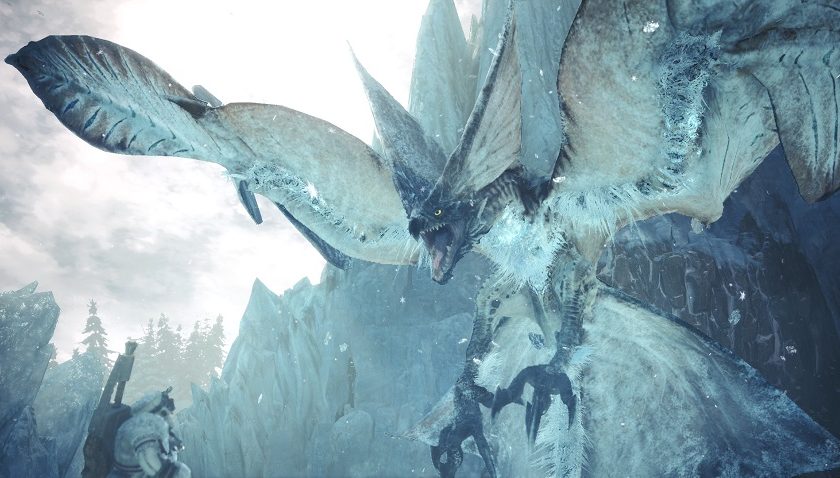 Capcom has today detailed the beta period for the expansion to their smash hit title from 2018, Monster Hunter World. Titled Iceborn, the new expansion will feature a bevvy of new locations, monsters, gear and (the real reason we are here) crazy meals cooked by cats.

There will be two Betas for Iceborne, both exclusive to the PS4. The first, for Plus subscribers, will be available from 8 pm AEST on Saturday, June 22 through to 8 pm Tuesday the 25th. The second beta, for all PS users, will be from 8 pm AEST, June 29 until 8 pm July 2. There will be the option to preload these betas a few days before they kick off which is nice, especially in Australia where the install time could quite conceivably take up most of your beta time.

As for what’s in the beta, well it will feature three main quests, one for each level of hunter. The Great Jagras quest makes a return for beginners, a new horned wyvern called Banbaro for those that consider themselves an average hunter and for the top guns out there a battle with Tigrex, which I assume is some sort of feline monster. There will also be the chance to play with new slinger options like the grapple and the new additions to each of the weapon classes.

In all, Monster Hunter fans out there should be pretty excited by all this, MHW was a smashing title and honestly, even if this expansion is just more of the same, that is a good thing. Monster Hunter World: Icebone is hitting PS4 and Xbox One on the 6th of September with a PC release to follow later in the year.