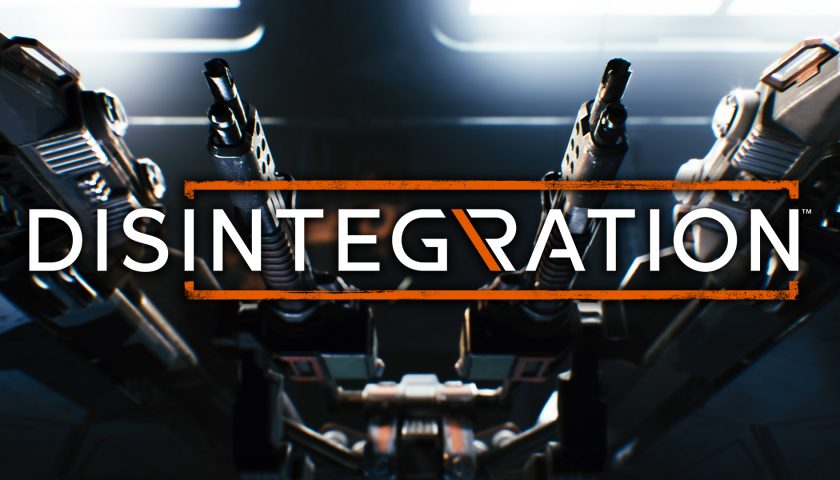 V1 Interactive, an independent development studio co-founded in 2014 by Marcus Lehto, former creative director at Bungie and co-creator of Halo have pulled back the curtain on their debut title – Disintegration. Not much is known about the title yet aside from the title, a brief teaser trailer and the publisher support – Private Division, but with a formal reveal coming at GamesCom next month,  Lehto had the following to say,

“The opportunity to create not only a new game, but this entire studio has been exhilarating… It is great to be able to share what this amazing team has been working on, and we can’t wait to introduce this new game that our team is building to the world next month.”

That opportunity will come at GamesCom, August 19th.

Disintegration is the latest quite notable title to come out of Private Division, joining Obsidian’s The Outer Worlds, Squad’s Kerbal Space Program, and Panache Digital’s Ancestors: The Humankind Odyssey, a roster that is starting to turn heads.